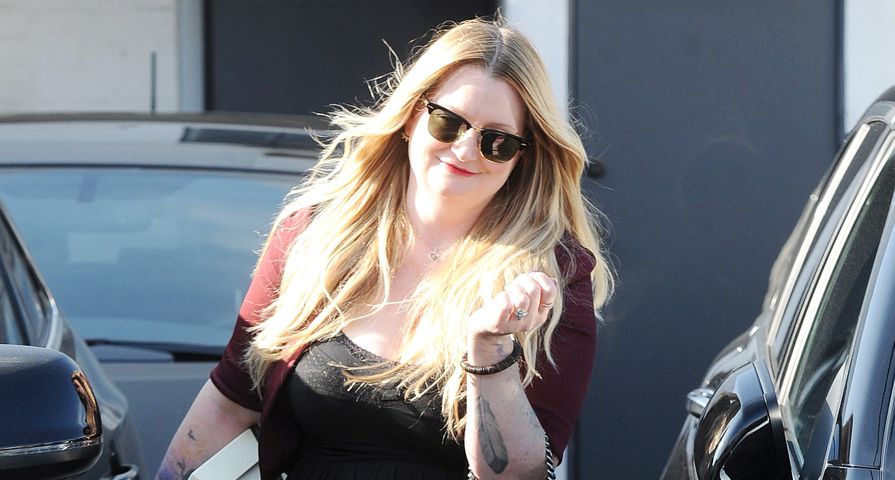 For the past few months, the words “alleged affair” have haunted the marriage of Ozzy Osbourne and his wife Sharon Osbourne, after a major breakup in May pointed to Ozzy having an ongoing affair with hairstylist Michelle Pugh.

Seemingly as a result of Pugh speaking out, Ozzy’s rep also released a statement, confirming Pugh wasn’t the only extra-marital affair Ozzy has been engaging in during his 33-year long marriage to Sharon Osbourne. “He is sorry if Ms. Pugh took their sexual relationship out of context. He would like to apologize to the other women he has been having sexal relationships with. Since his relationship with Ms. Pugh was exposed, Ozzy has gone into intense therapy.”

In her interview, however, Pugh insists that Ozzy was “unhappy” in his marriage and that she and him had true “love” and chemistry. “What attracted me to him? Chemistry. We just had it. It’s that indescribable thing in life, and you can’t deny it. And he didn’t.” She also insisted that their relationship was much more than just physical, telling the magazine they connected on an “emotional level” and had long passionate talks. “My relationship was more with this really nice, sweet, funny and cool guy … John from England.”

Pugh added that she no longer has contact with Ozzy, but it isn’t easy for her. “I wake from my dreams, which some nights he’s in, and for a minute when I wake I’m peaceful,” she says. “Then the absence sets in. It’s horrible.”

Despite the media coverage of the affair and reports that Ozzy is fixing his marriage with Sharon, Pugh says she understands his decision. “He is a grown man. He is capable of making the decision to be with me. If he has chosen to not be, that is fine. I accept it and move on. But he has been my best friend for the last few years, so of course I am grieving the loss for that.” She continued,”I still love him. And I would never exploit the truly personal and private parts of what we had. That’s not me. I’m going to stand tall and proud and say, ‘This is me. I’m not ashamed.’ I fell in love with a man that gave me the love I never knew I could receive.”