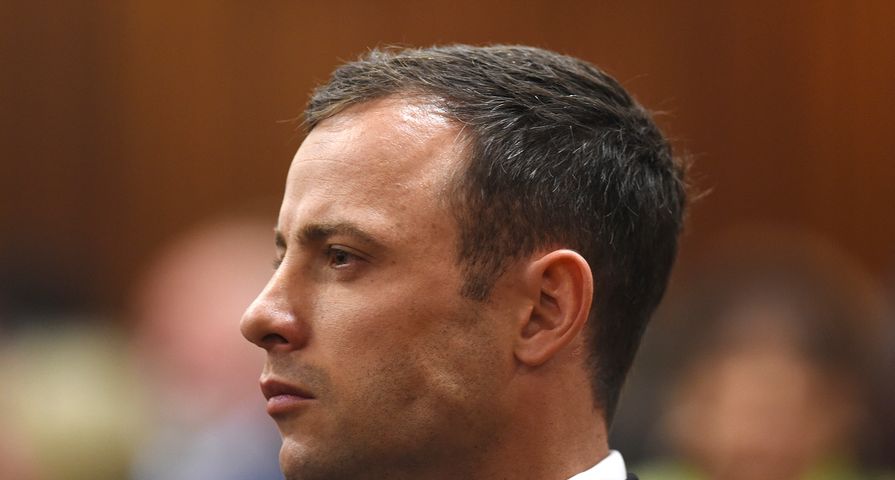 In the United States, the most similar to culpable homicide is manslaughter. For Oscar Pistorious, this was an additional, yet lesser charge than the murder charge from which he was acquitted.

Unlike trials in the United States, a judge is responsible for delivering a verdict in the trials of Oscar Pistorious. According to the judge, there was a lack of evidence that could definitively prove Oscar Pistorious purposely killed his girlfriend, Reeva Steenkamp, on the night of February 14, 2013; however, the judge also issued a guilty verdict pertaining to the lesser charge of culpable homicide. Pistorious was also found guilty on a firearms charge.

Oscar Pistorious will face time in prison. The sentencing portion of the trial is to resume after the judge has taken into consideration all the facts surrounding the case, including all established precedents and law regarding applicable punishment.

Pistorious wept in court throughout the verdict process — a scene that has become commonplace throughout this now 18-month ordeal.

The parents of Reeva Steencamp were disappointed to hear the verdict of not guilty on the original murder charges and believe that “Justice was not served…” Reeva’s father, Barry Steencamp, was shocked to know that the judge accepted Pistorious’s version of the story, and suggested that he simply wanted the truth revealed during the trial. Such is the consistent, residual cry in cases such as these.

Oscar Pistorious was granted bail until the sentencing portion of the trial resumes. This means the judge does not consider him a flight risk or a risk to society.