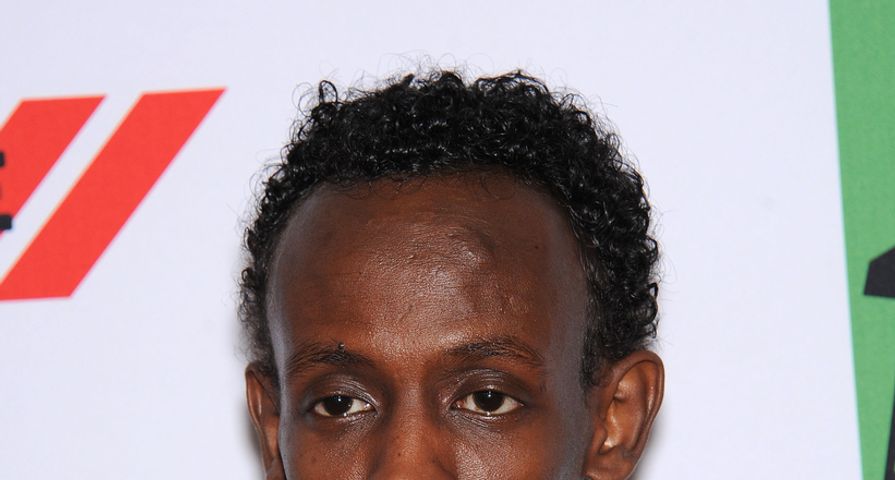 According to a new article in The New Yorker, the Captain Phillips actor was paid just $65,000 for his much-praised role in the film, and while that’s a fair price for a new actor, Barkhad cashed the check two years ago, and the money has run out. It also seems somewhat insulting given how much money the film has made at the box office.

When he got dropped off at the Oscars in a town car, it was paid for by a per-diem budget from the studio; his tuxedo was also a rental. After filming the movie, Barkhad went back to Minneapolis and got a job at a mobile phone store to make ends meet.

However, there might be a silver lining in this sad story of the harsh realities of Hollywood. Barkhad, who has since moved from Minnesota to Los Angeles, has snagged a new role in a movie about a South African athlete. Check out the video for more details!

Reporters also note that since the New Yorker article makes Captain Phillips‘ studio look bad, they might send Barkhad some kind of bonus to smooth things over.