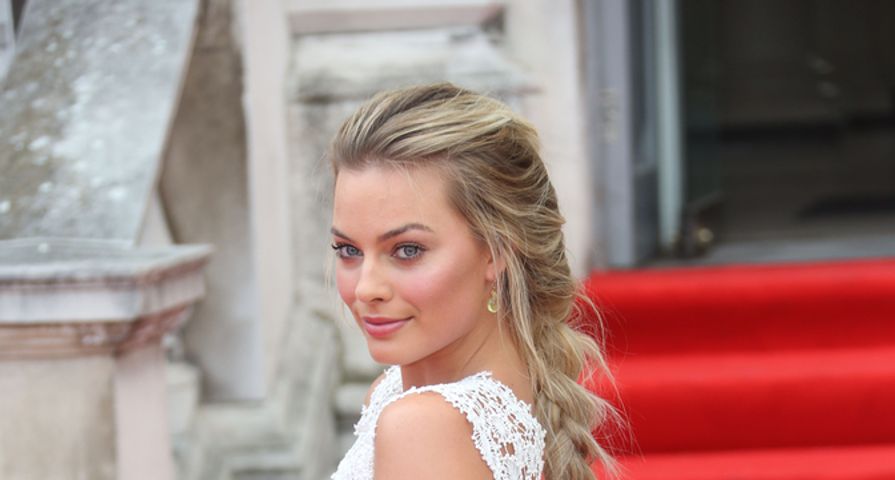 Let’s just cut to the chase, shall we?

Could Orlando Bloom and Margot Robbie be dating? Sure. Why not? Are they? Eh. Before we jump the gun, we should first consider the circumstantial evidence.

For starters, let’s acknowledge a statement made by Margot Robbie when rumors began to swirl that she was dating former co-star, Will Smith. The Australian beauty suggested that she wasn’t interested in getting romantically involved with a fellow actor. Such a statement begs the question: Does she mean an actor who she’s contracted to perform with, or all actors?

Let’s go with the former, and imagine that a fellow actor would be welcomed to court the lovely Aussie, so long as he wasn’t playing make believe in the same story. And if it were to be an actor, who better than Orlando Bloom?

The two were spotted at a Golden Globes after party, and they were apparently getting quite comfortable in the presence of one another. Does that mean some immediate chemistry developed? Or were they were just sharing stories about life in the Southern Hemisphere?

Orlando has been quite fond of the lasses from down under in the past. Probably something he picked up from his time spent as Legolas in the Middle Earth realm of J.R.R Tolkien. There is just something about those Kiwis and Aussies. Is it the accent, or the likelihood that they’re inherent bad girls of the former British Empire? Who knows. In the case of Margot, it’s probably the fact that she’s gorgeous and incredibly well-spoken.

Check out the video for more potential evidence, and to imagine how beautiful their children would be.