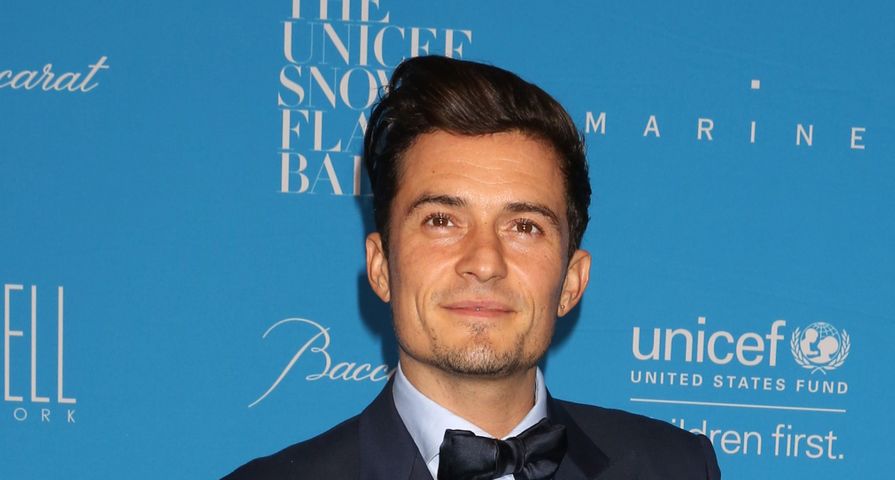 Orlando Bloom is one of those actors who is really easy to crush on, but be warned – he isn’t just a pretty face. Check out these 10 things that you definitely don’t know about the actor:

Orlando has sustained a surprising number of injuries. In the late ‘90s, he broke his back after falling three stories. At the time, doctors told him might never walk again. When he was 21, he fell three stories and broke several vertebrae when he and his friends were scaling a drainpipe to get to a rooftop terrace. He spent three days paralyzed. He’s also broken ribs, both legs, his nose, wrist and he’s cracked his skull three times. 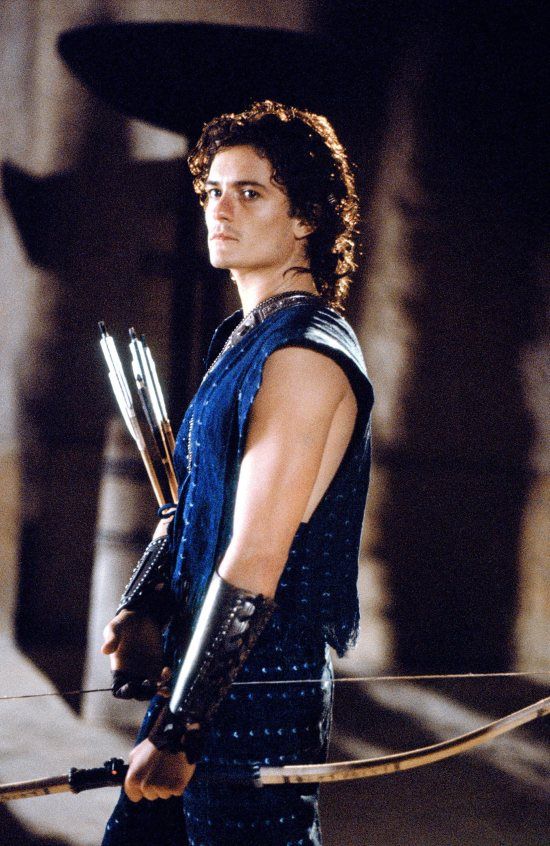 He was named after the 16th century composer Orlando Gibbons. 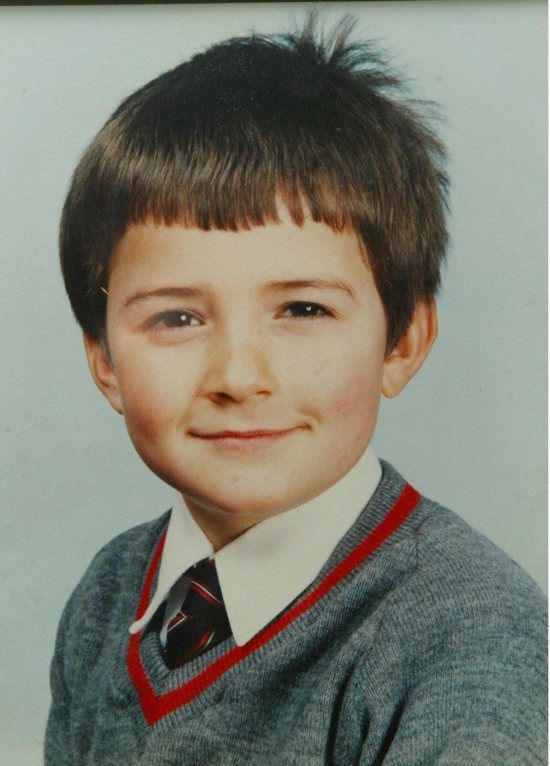 He is a practicing Buddhist. He became a full member of of Soka Gakkai International, a Buddhist association affiliated with the teachings of Nichiren, in 2004. 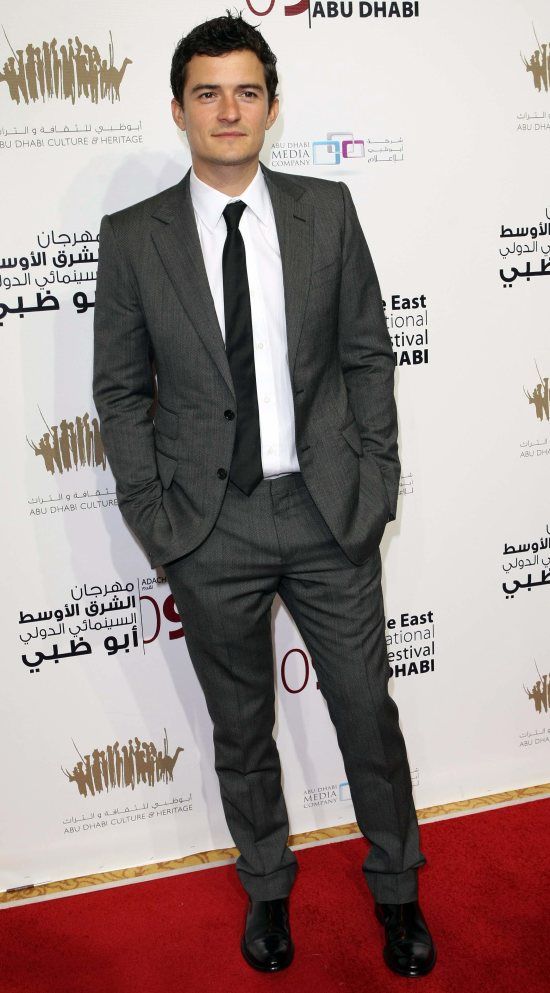 He was offered the lead role in An Education, which starred a young Carrie Mulligan, but he turned it down because he felt that it revolved too much around the British class system. The part then went to Dominic Cooper. Sources say that Orlando bitterly regrets passing up the role. 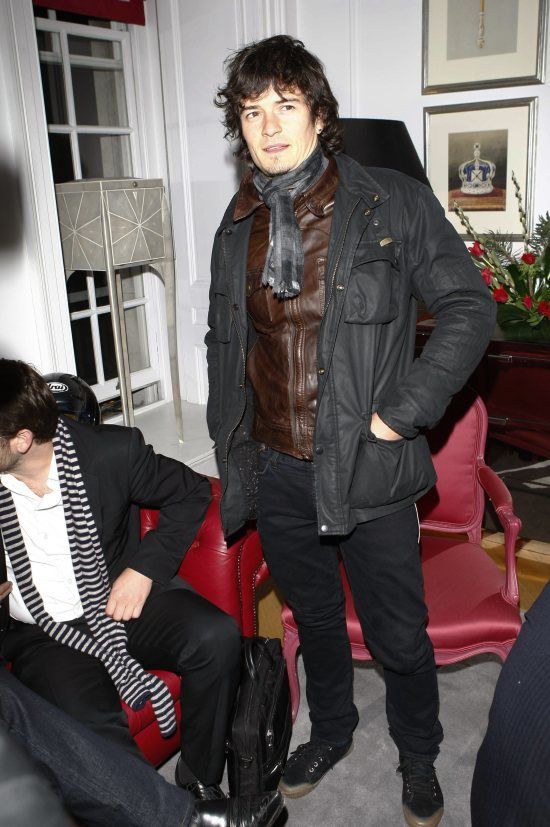 Since the early 2000s, he has been part of Global Green, an environmental company. He tries to live a pretty green life. He renovated his London home to use solar panels, incorporated recycled materials, and utilized energy efficient light bulbs. 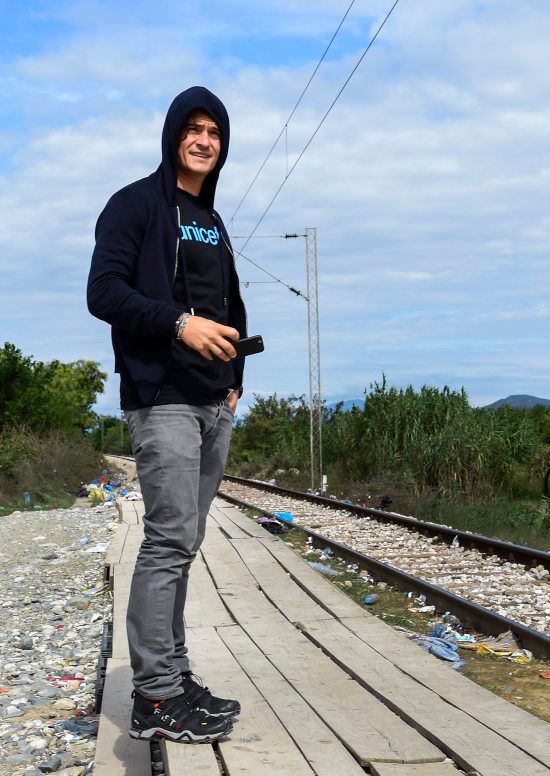 Growing up, he was the captain of his soccer and field hockey teams. He also played rugby. 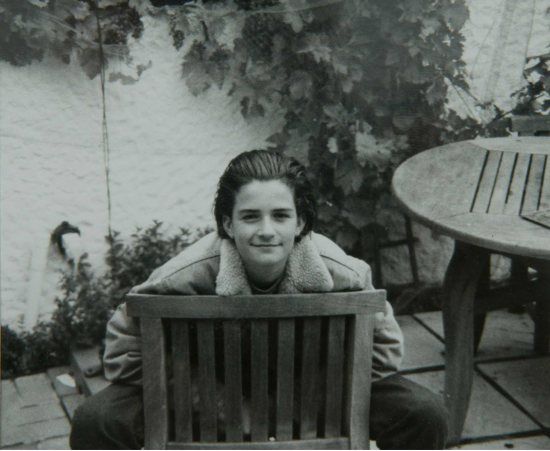 He is dyslexic. Growing up, he found school challenging and used performing as a creative outlet. 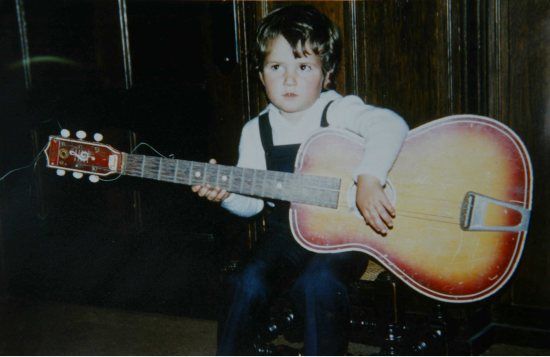 When he was 13, he learned that the man who he thought was his dad – anti-apartheid lawyer and activist Harry Bloom – was not his biological father. His real father was Colin Stone, who was a friend of the family. 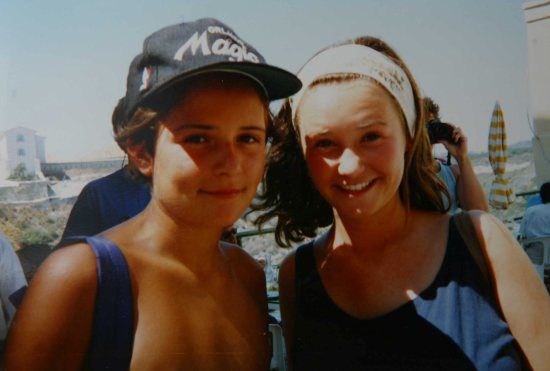 He made his film in Wilde, a biographical film about 19th century writer Oscar Wilde, opposite Stephen Fry and Jude Law.

Orlando has found himself in a career conundrum recently because of his involvement in two big franchises. “I was part of two franchises, two trilogies, that at the onset of my career depicted me as a heart-throb and a teen pin-up and for a certain window there was a lot of money being made by a lot of people by me being that guy. And then they move onto the next guy, and you’re left going: ‘What do I do now?’ Because there is a lot more to me than that,” he told Independent. 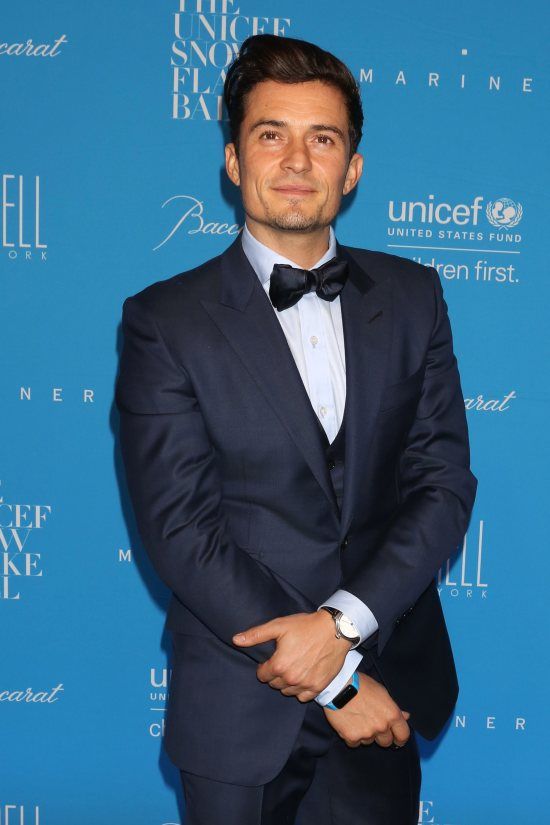