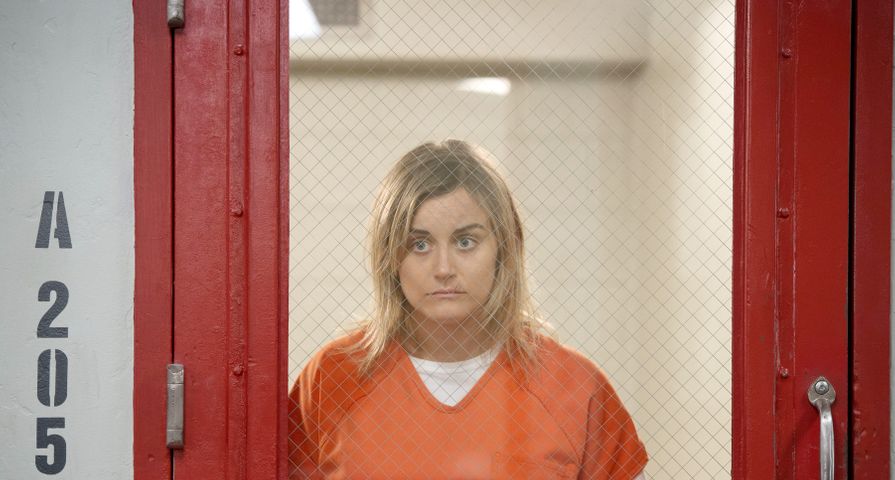 After seven seasons, Orange Is The New Black is coming to an end.

On Wednesday, October 17, the series official Twitter account Tweeted, “Warning: This may make you cry. The Final Season. 2019. #OITNB.”

After the news was released, the cast began to share their thoughts with fans. “I’m so grateful for the fun times, the knowledge, the friendships, the love, the family that we have created together,” Uzo Aduba said.

“But the one thing is, our relationships will continue after the show,” Laura Prepon said.

Taryn Manning said of the show, “It has been an amazing journey, an amazing experience,” as Taylor Schilling told fans: “Thank you so much for all of your support.”

Aduba concluded, “Season 7, you will not be disappointed. It is a season you will not forget. And we’re going to give you everything and more that you could have ever wanted.”

The show, which was created by Jenji Kohan, premiered in 2013. “After seven seasons, it’s time to be released from prison,” Kohan said in a statement. “I will miss all the badass ladies of Litchfield and the incredible crew we’ve worked with. My heart is orange but fade to black.”

Season 7 of Orange Is the New Black will premiere in 2019 on Netflix.

Warning: This may make you cry. The Final Season, 2019. #OITNB pic.twitter.com/bUp2yY0aoK