One Direction’s Louis Tomlinson Is Going To Be A Dad 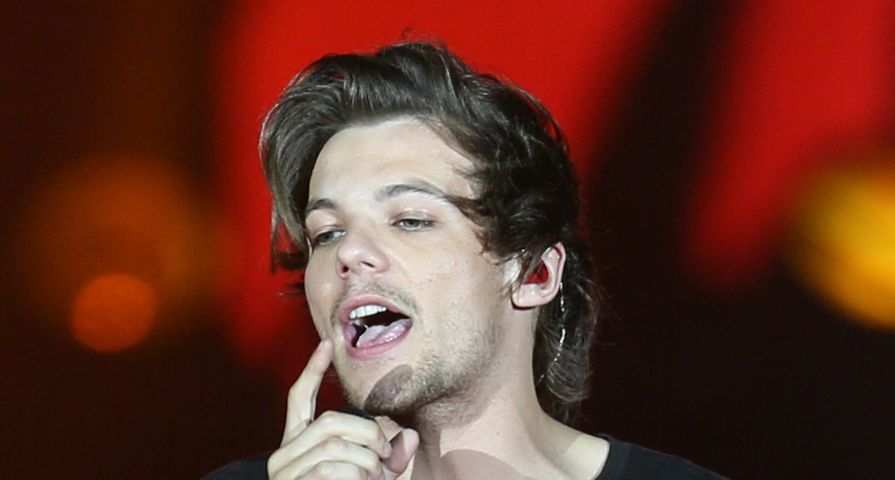 It seems there will be another One Directioner after all as it has been confirmed that band member Louis Tomlinson and his longtime friend, stylist Briana Jungwirth, 23, are expecting a baby together.

The 23-year-old megastar’s baby news comes only months after he split from his longtime girlfriend Eleanor Calder and he met Jungwirth shortly afterwards and although they aren’t a couple, both are excited about the pregnancy.

“Louis is happy and very excited about becoming a dad and he thinks Briana will be an amazing mother. It was a surprise at first, but he and Briana are very, very close friends and this has brought them closer together,” a source told People magazine. “They are both really happy and although they aren’t in a relationship, their friendship is extremely strong and they are both really excited about the baby. It’s early days and Briana and the baby’s health are the most important things right now.”

Both have taken the news in stride and Louis has reportedly already begun looking for a new home in Los Angeles to be close to Briana and the baby and their families met recently and everyone is “excited and totally supportive.”

Since the news broke, Briana has been thrust into the spotlight and has now reportedly retreated into privacy due to the lash out from diehard One Direction and Tomlinson fans. Meanwhile, it seems Louis had already told his ex Eleanor and she is not upset about the news of the pregnancy or the fact that it happened so soon after their breakup.