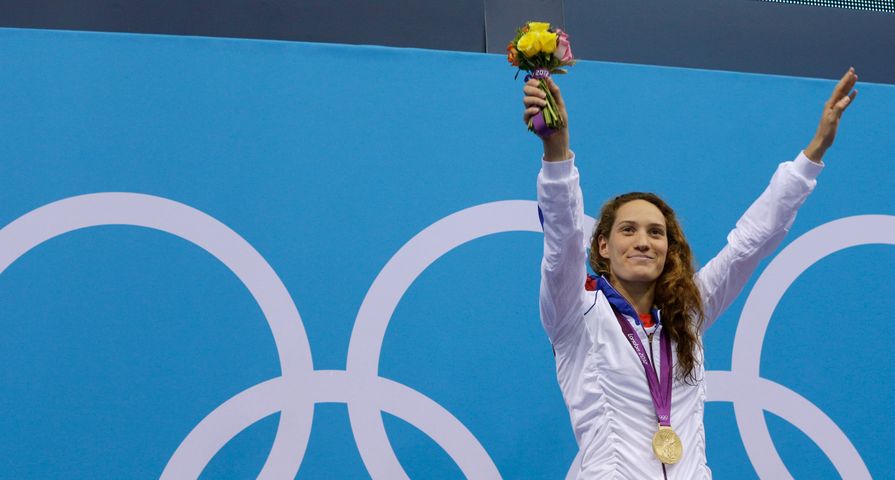 Ten people have died in a tragic helicopter accident during the filming of the French reality TV show Dropped when two helicopters collided mid-air while filming in Argentina. The show is a survival-themed competition where sports stars are left out in the elements and have to find their way back to civilization for an adventure-style type of reality TV.

Among those dead are Olympians Camille Muffat, 25, Alexis Vastine, 28, and Florence Arthaud, 57, who were traveling in the two helicopters before they crashed in the mountain region of La Rioja on Monday March 9.

“Apparently, the two helicopters collided as they were filming. There are no survivors,” provincial spokesman Horacio Alarcon told the AFP. He also confirmed that the weather conditions were good and therefore the exact cause of the crash is still unknown, while government officials later confirmed the sports stars were among those who died as well as both of the helicopters’ Argentinian pilots.

Muffat was a swimming gold medalist who brought home three medals after the 2012 London Olympics, while Olympic boxer Vastine won the bronze medal in the light welterweight category in the 2008 Beijing games.

Arthaud was renowned as one of the best sailors in the world, and was one of the most dominant overall in the sport among both male and female competitors.