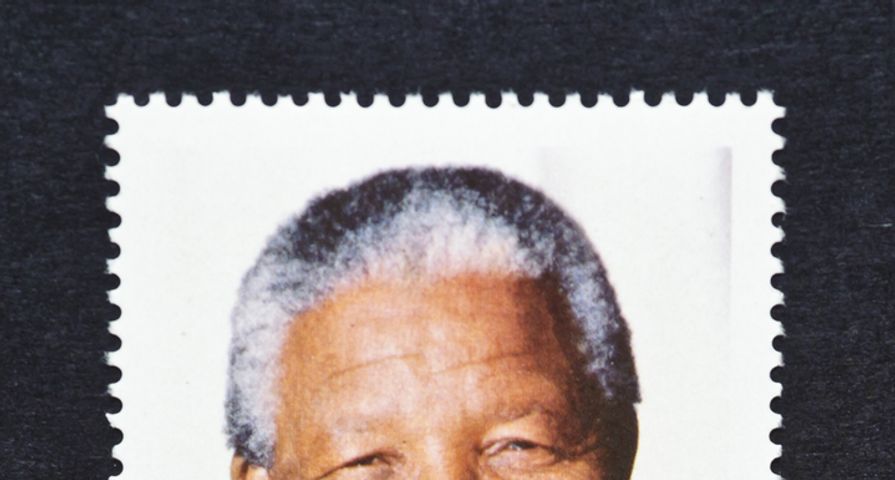 For all the criticism every president receives, it is the opinion of this writer that we all owe them a debt of gratitude for their willingness to eulogize the iconic members of world society lost during their terms.

President Obama offered several kind words for Nelson Mandela after his passing on Thursday at the age of 95. President Obama even expressed that his very first act in politics was due to a direct effect of Mandela–a protest against South African apartheid.

Regardless of political leanings, it’s always fascinating to imagine how a president, with the help of their speech writers, develops a memorial tribute. It seems such a forced idea to begin with: the president is expected to offer a sincere voice, and a personal touch–including anecdotes–highlighting the importance of the spotlight that shone so brightly on the one who has passed. It would seem an unenviable, unsavory task, regardless of the greatness possessed in the subject of discussion.

Considering popular culture, there was no denying the influence of Nelson Mandela, especially as the fight against apartheid reached a fever pitch. Fans of the 1980s sit-coms will remember The Cosby Show paying tribute to Mandela when the writers named twin characters, Winnie and Nelson. Fans of 1980s pop music will probably also remember Stevie Wonder jumping on the apartheid protests with the song “It’s Wrong (Apartheid)” — the final track on his 1985 album, In Square Circle.

Mandela was the first to admit that he was far from perfect, but that his passion offered him perseverance, and a willingness to die for what he believed led him to prominence. And of course, who can ever forget that smile?

Check out Obama’s tribute to Nelson Mandela in the video below: