Obama, McHale Bring Down The House at WHCD! 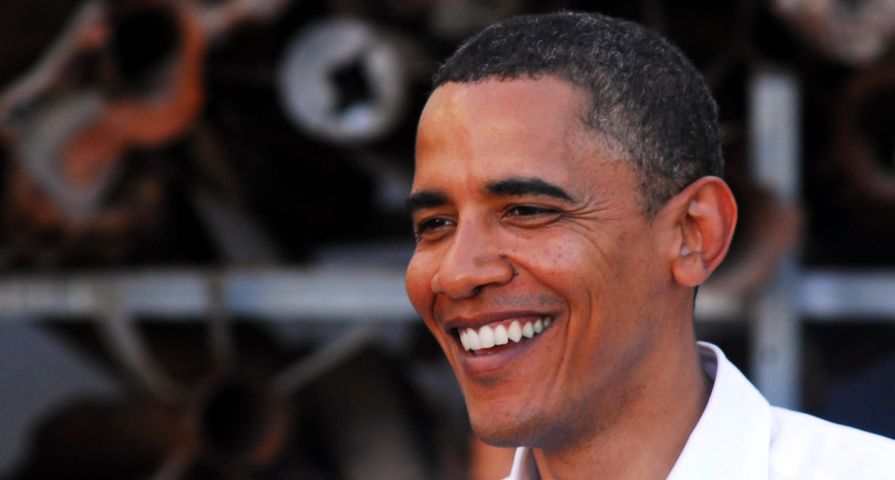 President Obama, as well as comedian Joel McHale, from E! Entertainment’s The Soup, were ringing the zingers at the annual dinner, proving that all great societies become increasingly cynical before they topple from mountain peak. And yes, cynicism and sarcasm aside, both fellas were very funny in their delivery. Each took jabs at various forms of media, from CNN to the new Affordable Care Act website.

Yeah, who cares if the USofA is quickly sliding down the crapper with Hankey, The Christmas Poo? We’re gonna go out just like Hankey–laughing, and having a grand ole time.

Not to sound like completely curmudgeony at Fame10–here’s the issue:

The annual WHCD is a gathering that began in 1924, when the White House honored those who offered them the excessive amounts of press to the nation. Now, there’s too much press, and it’s too connected to the realm of entertainment, so as you’d expect, the WHCD has become a Who’s Who in the world of politics and entertainment, or dare we suggest it: Political Entertainment. It really does deserve it’s own genre.

For those of the “Well, they deserve a party, too!” variety, please consider the following. Parties are offered when there is cause to celebrate. A birthday. Completing a daunting, and difficult task. Achieving something. When obligatory parties are thrown on the tax payer dime (oh yeah, of course), and you’re part of an entity that cannot operate within a budget, it seems it might be time to take the streamers down.

But… they are funny. And you can check out the funnies in the video below!