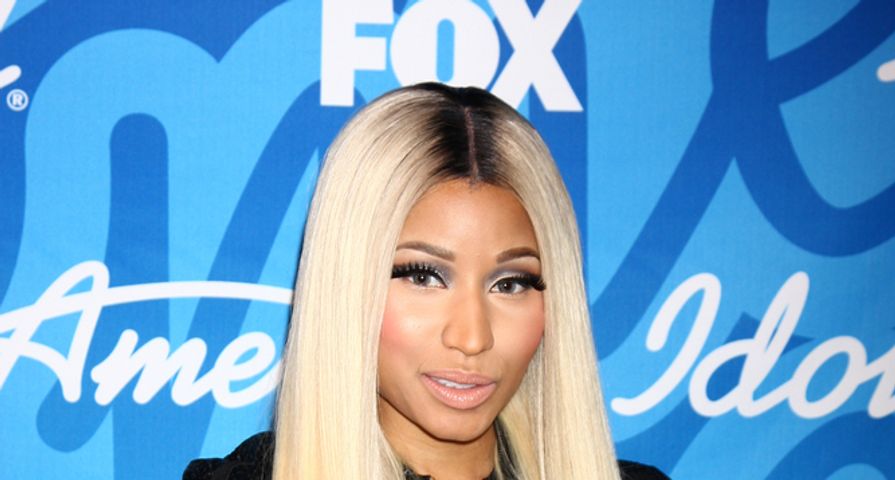 The 31 year-old music artist took home the prize for Best Female Hip Hop Artist, an honor she’s used to recieving by now. “You guys, this is always very, very emotional for me because this is my fifth year winning this award and I don’t take it for granted, I really don’t,” she said. “I thank God that I’ve been placed in a position to do something and represent women in a culture that is so male-driven.”

Then Nicki got a little sassy and flipped her hair before pointing out that she writes her own music: “But my point is, what I want the world to know about Nicki Minaj is, that when you hear Nicki Minaj spit, Nicki Minaj wrote it,” Nicki said. Some fans thought this was her way of dissing Iggy Azalea (who was considered this year’s favorite for the award).

Nicki clarified that it wasn’t meant as “shade” toward anyone, but Iggy is known to use ghostwriters in writing her music, and Nicki and Iggy have had a beef for a while.

Nicki also gave credit to Lil Wayne, who encouraged and supported her during the writing process.