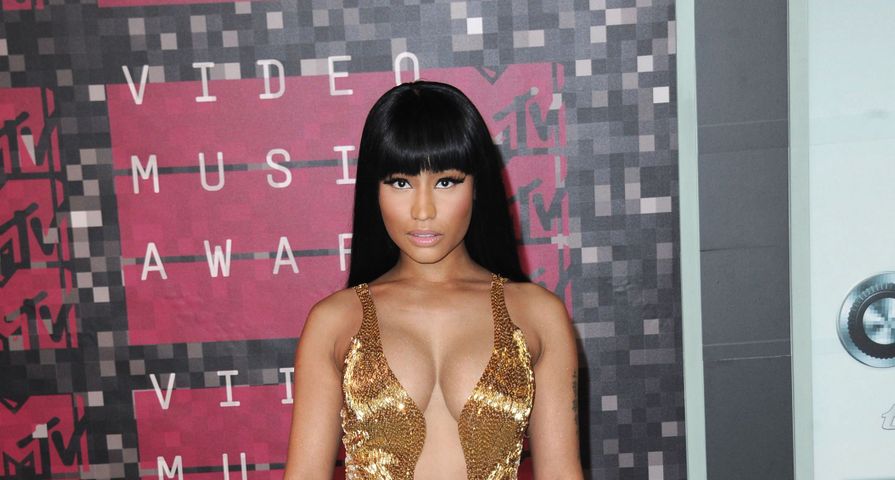 Nicki Minaj will star in and executive produce a television comedy about her life on ABC Family.

“This is one of the more unique adventures I’ve ever embarked on,” said Minaj in a statement. “I couldn’t be more proud and excited to team up with an amazing group of people to give the world something really special.”

She has been given a series order by the cable channel for a half-hour comedy based on Minaj’s rise to stardom. Beginning in the early 1990s, the show will follow her family’s immigration from Trinidad, to growing up in Queens, New York, and then her climb to fame in the music industry.

The series will be filmed in a similar manner to Modern Family, The Office, and Parks and Recreation, as a single-camera comedy with production beginning this winter in Queens.

Kate Angelo wrote the pilot for the series and will serve as an executive producer of the series alongside Minaj. Her previous stints include working on Will and Grace and Bernie Mac.

In a released statement, Karey Burke, executive vice president of programming and development at ABC Family said, “We are beyond thrilled to bring her one-of-a-kind-story to our channel. Nicki is an international superstar, yet not everyone knows how inspiring and hilarious her true story is, and we can’t wait to share it with the world.”

Nicki Minaj has been debuted on the big screen in films like Ice Age: Continental Drift and The Other Woman, along with a brief stint as a judge for one season on American Idol.