Nicki Minaj Offends Many With New “Only” Video 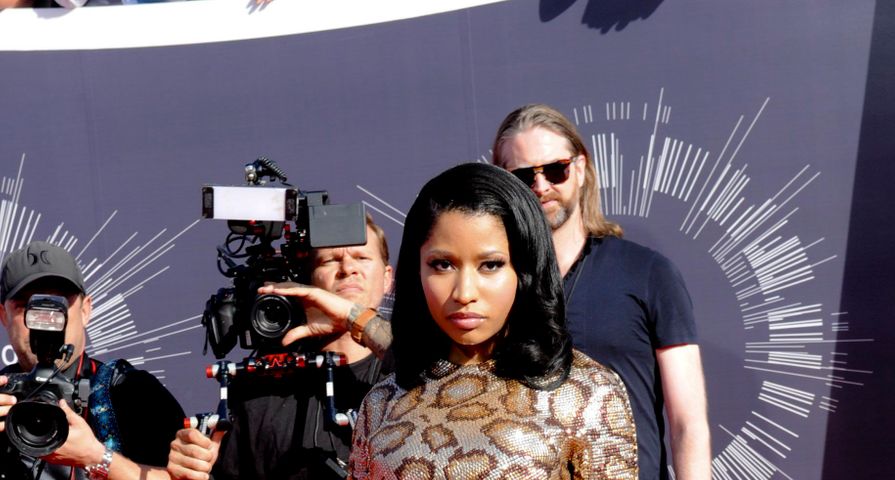 Soap Opera Characters Who Will Come Back To Life In 2021
Photo By: Elizabeth Goodenough/Everett Collection

Rapper Nicki Minaj sort of bases her career on being in your face, offensive and unapologetic for her raunchy ways and hard-hitting lyrics.

However even the most offensive artists are forced to recognize when they’ve crossed a line and Minaj’s new music video “Only” has offended many with it’s Nazi imagery.

The video depicts Minaj at the center of a war-time type of mass rally as a leader and there are symbols similar to the swastika plastered all over the video as well as on soldiers wearing the symbol on red arm bands causing many to see it as similar to propaganda events by Hitler and the Nazi regime.

After receiving backlash for the video Minaj took to her Twitter to apologize as well as offer some sort of defence for it.

“I didn’t come up w/the concept, but I’m very sorry & take full responsibility if it has offended anyone. I’d never condone Nazism in my art,” she tweeted early Tuesday November 11.

Prior to that she tweeted, “Both the producer, & person in charge of over seeing the lyric video (one of my best friends & videographer: A. Loucas), happen to be Jewish.”

According to Minaj, the inspiration for the video was not the Nazi regime but came from the Adult Swim show, “Metalocalypse” combined with the comic-book like film, Sin City.

Also Check Out: The 13 Most Foul Mouthed Celebrities