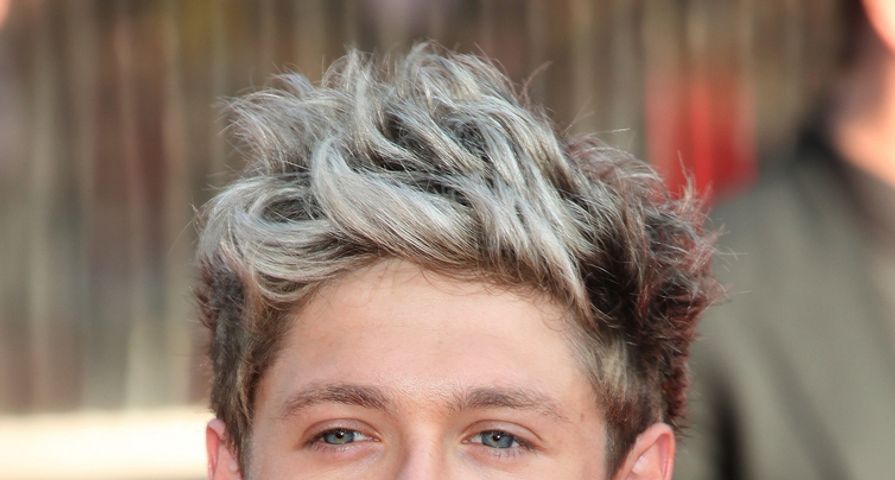 Niall Horan of One Direction has a new haircut — and it makes him look just like Miley Cyrus!

The 20 year-old pop star posted a photo of the blonde, swoopy new ‘do to his Instagram account, and we can’t help but see the resemblance to our favorite twerker.

The photo, which didn’t come with a caption, already has over 726,000 likes. Check out the video to see what Niall’s new haircut looks like! (It comes complete with a sultry, smoldering stare.)

Niall isn’t the only celeb to debut a new hairstyle this winter. Taylor Swift recently made headlines for chopping off her signature long blond hair, too.

If you want Niall to be your Valentine, you may be in luck: he’s also just split from his Victoria’s Secret model girlfriend Barbara Palvin.

Sources say there was no big fight between them; work and distance simply made things fizzle out. Barbara posted a photo of herself getting cozy with a mysterious man for Valentine’s Day, confirming the rumors that she and Niall were over.

Niall, meanwhile, is recovering from an injured knee before he goes back out on tour with One Direction. Something tells us he won’t have trouble finding a Valentine to help nurse him back to health.