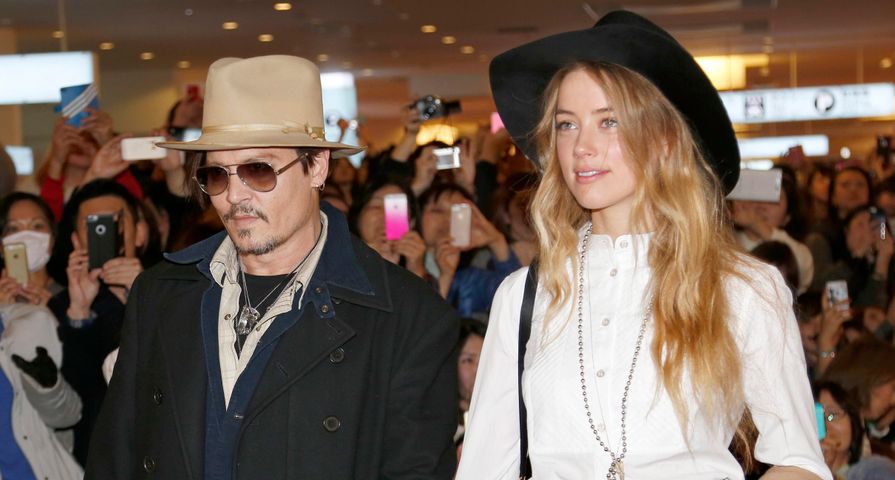 New photographs have emerged of Amber Heard’s injuries, this time from an alleged incident in December 2015.

In Heard’s request for a temporary restraining order, she said Depp had inflicted violence on her that left her with a cut lip and a bruised eye. “There was one severe incident in December 2015 when I truly feared for my life,” Heard stated in the report. Photographs of the injuries can be seen in People’s upcoming issue out on Friday.

Heard’s court papers detail 2 other incidents of domestic violence. On April 21, the 30-year-old actress claims that Depp arrived to her 30th birthday party “inebriated and high,” where he grabbed her hair and “violently shoved” her to the floor. In the most recent incident on May 21, Heard says that Depp “began obsessing about something that was untrue,” after which he threw his cellphone at her, “striking my cheek and eye with great force.”

Meanwhile more “friends” and “sources” close to the couple have come forward with one pal of Heard’s telling The Post according to Pagesix that there had been many other instances of violence between Depp and Heard. The friend recalled the incident from December stating, “I got to her apartment to find her with a cut and bruised lip, a swollen eye and a chunk of hair missing from the top of her head. This incident really stuck with me because she confided in me that day that she feared for her life after an intoxicated Johnny tried to suffocate her with a pillow.”

The judge granted Heard the temporary restraining order on May 27 after Heard made a successful claim that Depp was violent towards her. Heard told the judge that her relationship with Depp was difficult throughout their 4 years together. “Johnny has been verbally and physically abusive to me.”

A court hearing about the restraining order is expected to get underway later this month.