NeNe Leakes Confirms She Is Leaving Real Housewives Of Atlanta 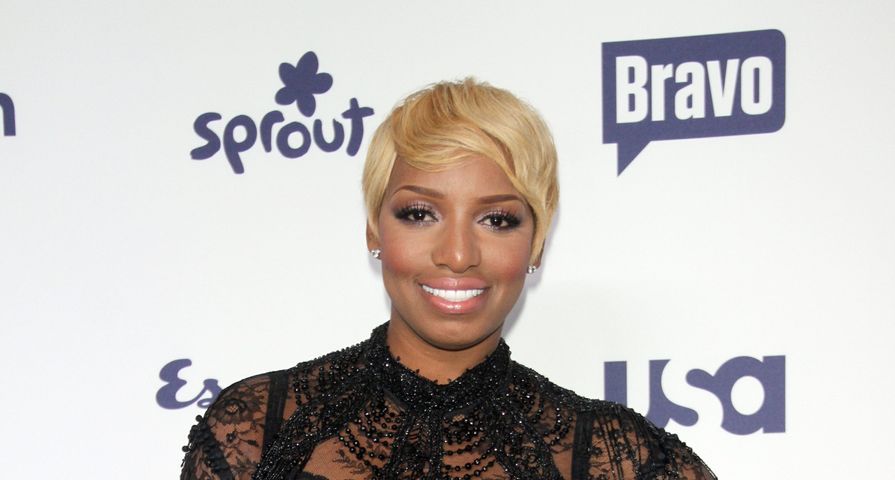 After nearly eight seasons of intense drama on Real Housewives of Atlanta, NeNe Leakes, 48, has confirmed that she is leaving the show.

The fast-talking fan favorite is possibly one of the biggest stars of all the Real Housewives shows, but she revealed in a statement that she is most definitely not returning for season eight.

“After seven season of being part of Real Housewives of Atlanta, I can confirm that I am not going to be returning to the show for Season 8. I am grateful to Bravo, Andy Cohen and True Entertainment for giving me the opportunity to show the world NeNe Leakes and sometimes to show them NayNay.”

She also added that she and her husband had been “going back and forth on it for weeks now” but, with her contract being up with the show, she decided to move on to brand new projects. “I’m actually going to be doing a new primetime television show with a big legend. All of my fans will get to see my be really happy, witty and funny and tell all of those one liners that I always have said on Housewives,” she teased.

She also hinted that she would make surprise cameos on the show, although she doesn’t think the other girls will miss her too much. Host Andy Cohen proved her wrong. He tweeted, “We love @NeNeLeakes & she is always welcome back to the house she helped build! She’s a Real Housewife forever!!”