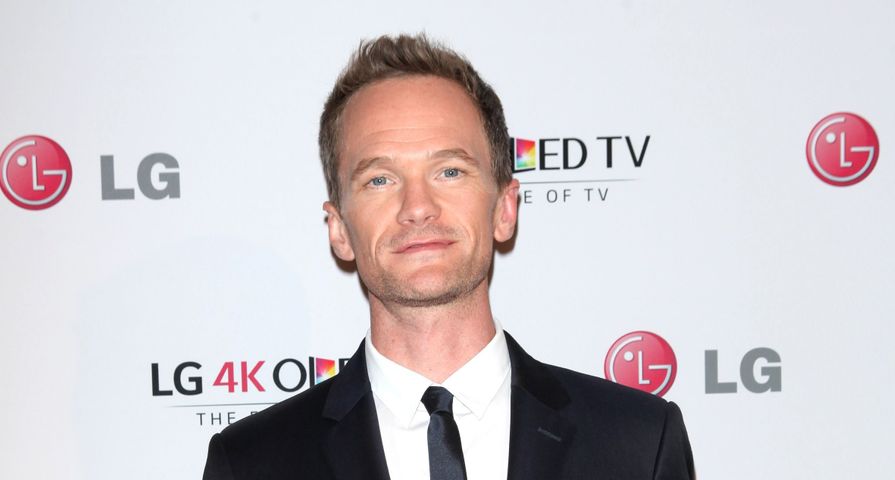 With all the anticipation leading up to the 87th Annual Academy Awards on Sunday February 22, it appears the majority of viewers were greatly disappointed, starting with the fact that viewership hit a six year low.

According to reports, the Oscars fell about 16 percent in ratings with 36.6 million viewers which is also being backed up with social media reports that indicate Twitter interactions about Hollywood’s biggest night fell a whopping 47 percent from last year.

While there are several reasons for a show falling flat, a lot of the blame instantly gets put on the host, who this year was beloved How I Met Your Mother star Neil Patrick Harris and many expected big things from Harris due to his comedic ease and his past experience hosting the Emmys and Tonys.

With a lot of negative feedback coming in after his hosting gig, Harris finally took to his Twitter account to show he is taking all of the comments in stride as he made a joke about it himself writing, “My iphone shattered the morning of the Oscars. I probably should read more into that. #harbinger.”

Although the feedback isn’t great, many acknowledge that Harris tried to do his best with the material he was given by the writers. Time’s James Poniewozik wrote, “Sometimes…the organism that is the Oscars is bigger than the host, and Harris seemed to lose his grip on it, thanks largely to some badly written material. Harris is nothing if not game, but he often seemed disconnected from the limp material.”

Harris was very vocal about his excitement to be asked to host the big night for the entertainment industry but also discussed his hesitation, even up to two days before when he posted to his Twitter, “My brain hurts from all the #Oscars overthinking. It’s time for the fine tuning, rewording, and 3rd guessing. So much minutiae! @TheAcademy.”

He then went on to praise the writing team, “I’m super appreciative for the group of writers we hired for my #Oscars content. If only they could write everything I saw always. #proud.”

While it is good to see Harris isn’t letting the backlash get him down, he can always rest assured that his not-so-great hosting has nothing on the disaster that was James Franco and Anne Hathaway co-hosting in 2011.

Also Check Out: 7 Best Oscar Host Of All Time