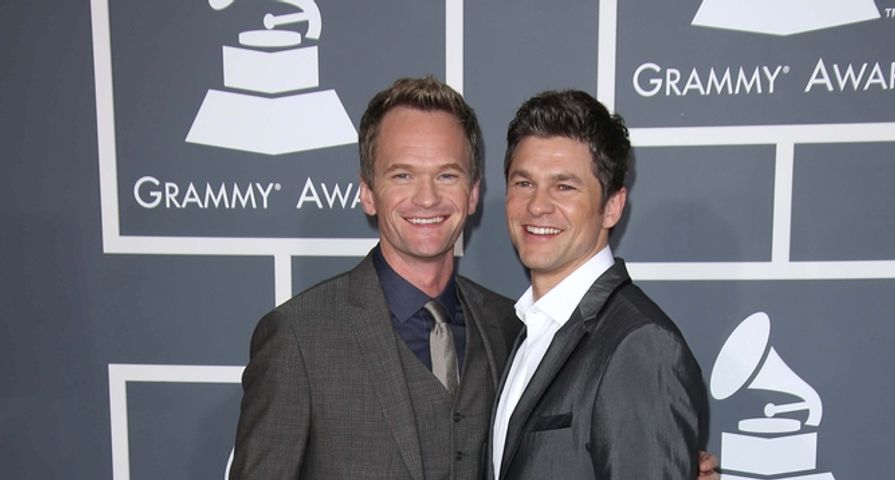 The 41 year-old actor wed his longtime partner David Burtka in an intimate, romantic ceremony at a castle in Italy.

“Guess what? @DavidBurtka and I got married over the weekend. In Italy,” Harris wrote on Twitter, confirming the news. “Yup. We put the ‘n’ and ‘d’ in ‘husband’.”

Neil and David have been engaged for five years and are already parents of 3 1/2 year-old twins Harper Grace and Gideon Scott. They’ve been dating for a decade, even though Neil had said in the past that he didn’t think he’d settle down. It all changed when he met David.

Neil and David wore matching Tom Ford tuxedos at the wedding ceremony, which included a performance from Sir Elton John. Their wedding officiant was their friend Pam Fryman, a producer and director on How I Met Your Mother.

Kelly Ripa, who was lucky enough to be one of the guests at the destination wedding, shared details of the experience on Live with Kelly & Michael. Check out the video to see what she said. She claimed that Neil told her she could talk about the wedding, but admitted that she probably shouldn’t be talking about some of it!