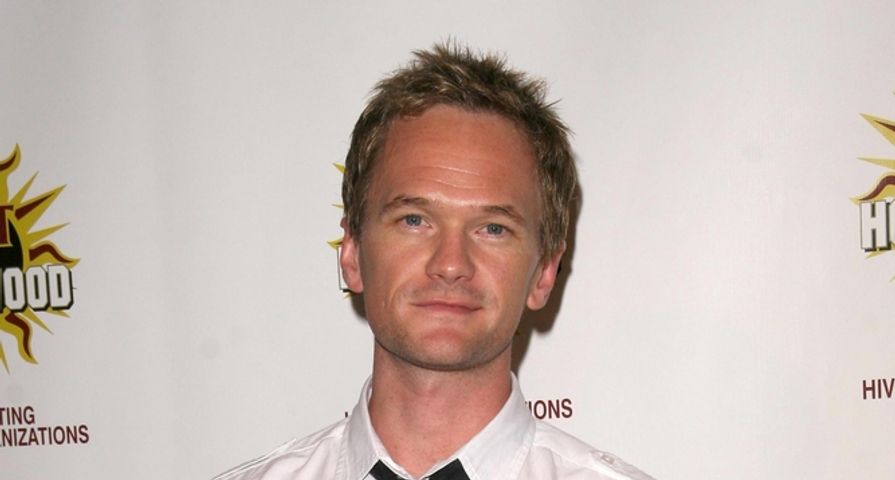 Neil Patrick Harris, the 40 year old former child-star, has enjoyed a wonderful career renaissance with How I Met Your Mother and his penchant for rocking the musical stage. He’s awesome. And if you have something to say while he’s busy on stage working, he might just call you a “motherf**ker!”

Doogie Howser, M.D. has made a tremendous transformation. No longer a fake doctor, he now masquerades in complete drag, starring in the Broadway version of Hedwig and The Angry Inch. The show, which was a hit Off-Broadway and scored a cult following which helped to spawn a film by the same name, has come to Broadway for the first time. And who better to star in the rock musical than Neil Patrick Harris?

This show is like a rock concert. The musical numbers are built around Hedwig, who fronts a band, and thus the suspension of disbelief is a little easier to stomach for the non-musical goer. Presently, the show is in previews and opens later this spring. In the meantime, it has scored some serious press and even some free publicity due to the actor allegedly “cursing out” an audience member.

Could this be a sensationalized headline? Of course. Did Harris really “curse out” an audience member? He simply remained in character as Hedwig and addressed a screaming fan with an appropriate, Hedwiggian response. Was the audience shocked? Was it mean-spirited? Did the show stop in order for Harris to berate some paying customer?

Check out the video below, and get the goods on how this really went down!