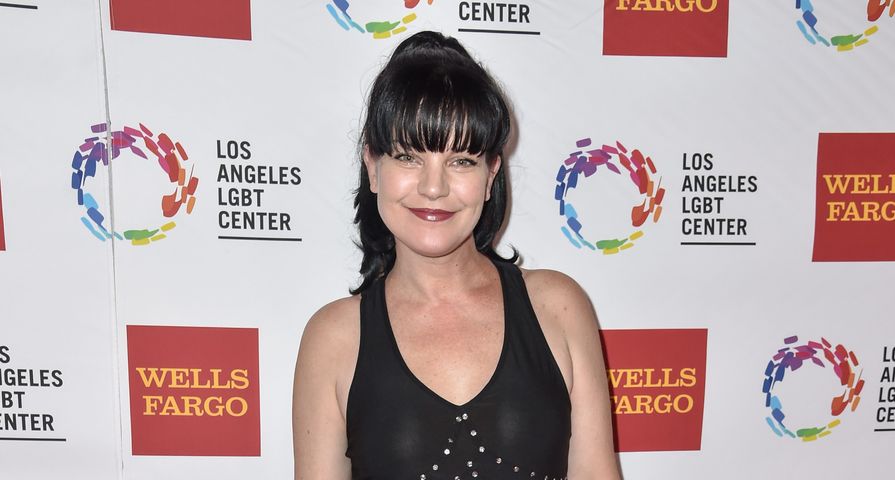 Actress Pauley Perrette, known for her role on NCIS, took to her Twitter account on Friday, Nov. 13 to recount a story about being violently attacked by a homeless man near her home on Thursday night.

The 46-year-old wrote the story out on her computer and then shared the screengrab on Twitter, adding, “So, tonight was awful, life changing and I’m only grateful to be alive. It’s here.” In the lengthy post she describes walking across her street to meet her architect and then, “I was jumped by a VERY psychotic homeless man. He grabbed me so forcefully, pinned my arm, punched me in the nose, forehead repeatedly telling me he was going to kill me.”

She went on to describe that “he went on to show me how he was going to kill me,” and repeated his name over and over again, telling her not to forget it because he was going to kill her. “I was alone, terrified and trapped. There was an empty garage behind me and I knew if he got me in there I was dead. I knew I couldn’t overcome him, I prayed my heart out and then finally said, ‘William is a beautiful name, I have a little nephew named William.'”

Luckily, he then let her go and told her to “get the f–k out of here,” and she said once he did she collapsed on the sidewalk and a man walked right by her with his dog and didn’t even offer to help, but she was able to text her friend as well as a cop she knew.

The police were able to find the man and get him with felony assault, and although the incident was scary and traumatizing, the actress called for change in the community, finishing her post with, “I am shaken and traumatized. My house, my beloved Hollywood. My beloved homeless people that I spend my life protecting. My life changed tonight…We need full mental health care. We need housing and help for the homeless. We need to support our cops. We need to not walk alone. I need to heal. I almost died tonight.”