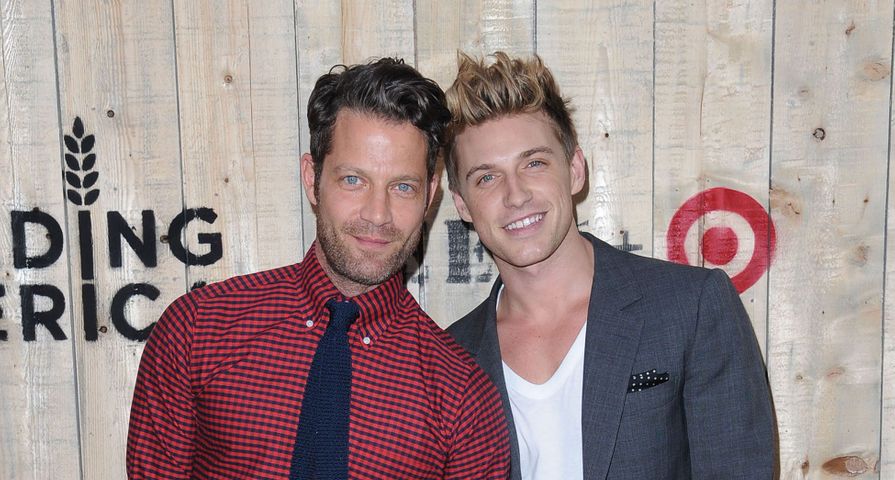 Nate Berkus and his husband Jeremiah Brent are ecstatic to be new dads, as the happy couple announced the arrival of their daughter via Berkus’s Facebook account on Wednesday March 25.

“Jeremiah & I are thrilled to announce the arrival of our daughter, Poppy Brent-Berkus, born via surrogate on March 23, 2015. We are so excited to finally be a family of 3! As anyone with a newborn knows, we have out work cut out for us but couldn’t be happier to be embarking on this life changing journey that is parenthood. Thank you all for your well wishes and support.”

Berkus and Brent were married in May 2014 at New York City’s public library in a ceremony attended by Oprah Winfrey, her sister Estelle and Dr. Mehmet Oz, and even then were talking about expanding their family.

“One thing at a time, but Nate will be the best dad,” Brent gushed to E! News. “I want like a soccer team. Unfortunately it’s not as easy for us like conventional couples as you can imagine. We both want kids. I would have five if I could, but we will probably have two.”

The pair announced they were expecting via surrogate in September 2014, “We have had the most special year and its JUST become even more beautiful.”