Natalia Kills And Willy Moon Speak Out After X-Factor Firing 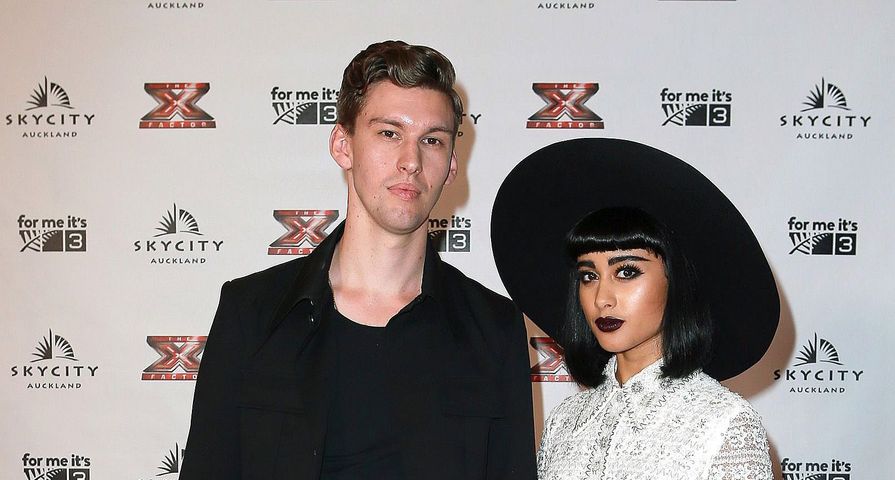 X Factor New Zealand had some dramatic shake-ups and huge exits recently and for once we aren’t talking about the contestants.

Judges Natalia Kills and her husband Willy Moon were both fired from the show after attacking, berating and bullying contestant Joe Irvine so much that an online petition immediately began for their dismissal.

At the time of his performance Kills accused him of just trying to copy her husband, Moon, “I am disgusted at how much you have copied my husband […] I personally found it absolutely artistically atrocious. I am embarrassed to be sitting here in your presence having to even dignify you with an answer of my opinion,” she said among other things in her tirade.

Moon also stepped in to continue the verbal assault on Irvine and the next day both were fired, and now they are both speaking out.

Kills took to her Twitter account to write, “At last! I am relieved that I’m finally able to break the silence… xoxo. A lot goes on behind-the-scenes of a reality show and what you see isn’t always the whole story. The show brought me on to bring my passion, dramatic expression and perspective. I was encouraged to be outspoken and things got out of hand, Joe. I hope you can forgive me and I wish you all the best! Be natural, unconventional and be you! Love, Natalia Kills.”

Moon also posted his own statement on Twitter, “The reality of ‘reality’ TV is that there’s a lot the viewer doesn’t see. The show encourages judges to be forthright and highly opinionated. It went too far and I never intended to single anyone out. I wish the contestants, crew, and particularly Joe, all the best. With love, Willy Moon.”

Kills also expressed her much kinder words and thoughts in an interview with MTV Australia where she stated, “Thank you to all of my fans. Thank you to my husband. I would like to wish Joe Irvine and my boys category all the best on the show.”