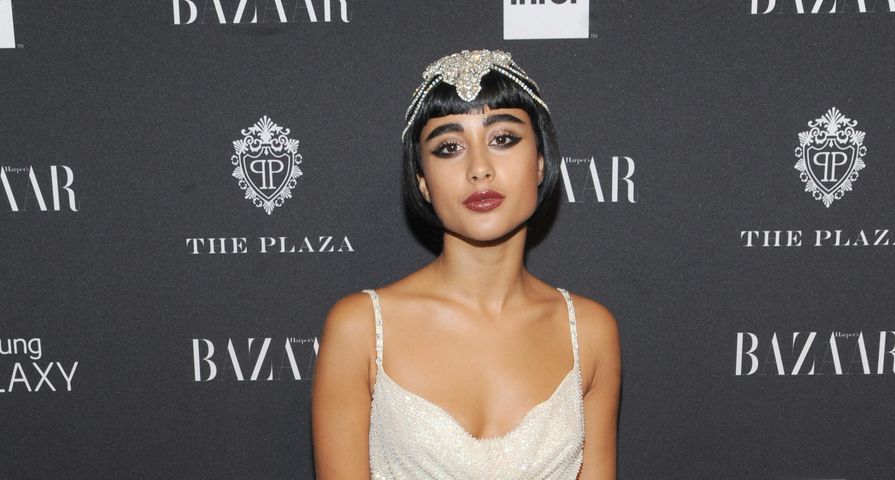 Since Simon Cowell’s long running stint as the resident bully on American Idol, many similar competition shows adopted the same model with at least one judge being the hardest to impress and the meanest with their criticisms.

Although the harsh critiques are to be expected, it seems singer Natalia Kills and her husband Willy Moon took it too far with their judging duties on X Factor New Zealand after bullying contestant Joe Irvine resulting in them both being fired from the show.

After Irvine performed “Cry Me a River,” Natalia, 28, ripped into him for apparently copying the style of her husband and fellow judge; Moon, although Irvine was wearing a suit and slicked hair -a common style for many men.

“As an artist who respects creative integrity and intellectual property, I am disgusted at how much you have copied my husband […] You’re a laughing stock. It’s cheesy. It’s disgusting. I personally found it absolutely artistically atrocious. I am embarrassed to be sitting here in you presence having to even dignify you with an answer of my opinion.”

While Irvine tried his best to stay polite and keep his cool, Moon then jumped in with his own cutting opinion: “It just feels a bit cheap and absurd. I mean, it’s like Norman Bates dressing up in his mother’s clothing.”

Kills continued with her tirade calling Irvine “disgusting” and saying he made her “sick”, after which enraged fans instantly started a petition asking the network TV3 to fire both judges -a request that was granted less than 24 hours afterwards.

“While the judges on X Factor are expected to provide critiques of the performances, we will not tolerate such destructive tirades from any of the judges. Contestants put their all into this competition and they should expect to receive feedback and criticism that is professional and constructive. We no longer have confidence that Kills and Moon are the right people to perform the role of X Factor judges and they will leave the show, effective immediately”, MediaWorks chief executive officer Mark Weldon said in a statement.

Kills only response was with a tweet thanking supporters while Joe Irvine has also received support, even from the likes of Ed Sheeran who tweeted encouragement at the humiliated contestant.

Watch Kills and Moon’s tirade below!