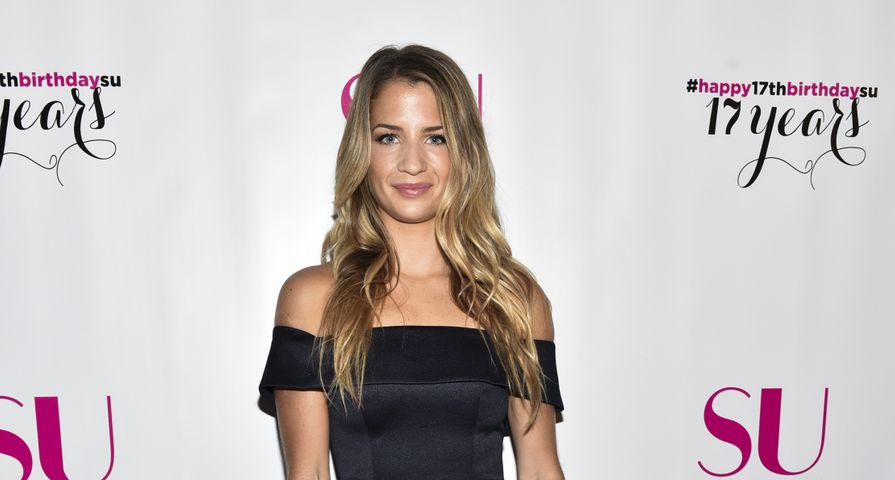 Southern Charm‘s upcoming seventh season is going to shock many fans of the Bravo reality series.

On Tuesday, May 12, founding cast member Cameran Eubanks shocked fans when she announced on Instagram that she would be departing Southern Charm. Now, it looks like she may not be the only member leaving.

On Wednesday, May 14, Olindo seemingly dropped a major hint about her exit, telling her former costar Eubanks on Instagram, “I’m so damn proud of you and us @chelseameissner58.”

While reps for Bravo, Olindo and Meissner have yet to comment on this, a source close to the show’s production confirmed their departures.

“They both told production they weren’t returning to the show months ago,” the insider told PEOPLE. “Naomi and Chelsea, like Cam, are just tired of the reality TV drama and don’t want to live their lives this way.”

Later that day, Olindo and Meissner confirmed the news themselves on Instagram Stories.

Meissner first appeared on Southern Charm in season 3, which aired in 2016, as a guest before moving to a recurring cast member in the show’s fourth season and then moved on to full-time cast member status in the show’s fifth and sixth season.

Olindo also appeared on Southern Charm in the series’ third season while dating one of the show’s stars, Craig Conover. She remained as a recurring cast member during the three years she dated Conover and then moved to full-time after their split in season 6.

A different source revealed to PEOPLE that Olindo’s current relationship with her boyfriend, Metul Shah, was also a factor for her sudden departure from Southern Charm.

“She’s seen what reality television can do to relationships and isn’t interested in exposing herself again to that kind of scrutiny,” the source said. “She’s got a great partner in Metul. They are very much in love and there’s no reason to mess with that.”

Production on Southern Charm‘s seventh season had begun earlier this year but paused amid the nationwide stay-at-home orders caused by the ongoing public health crisis. It’s not known yet when production for the show will resume. 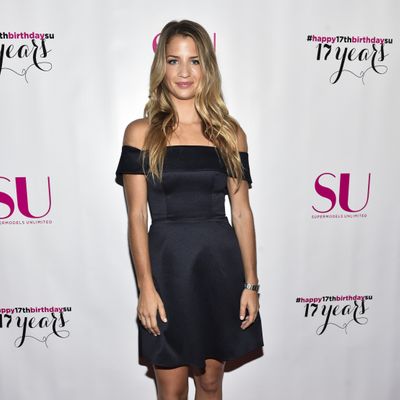