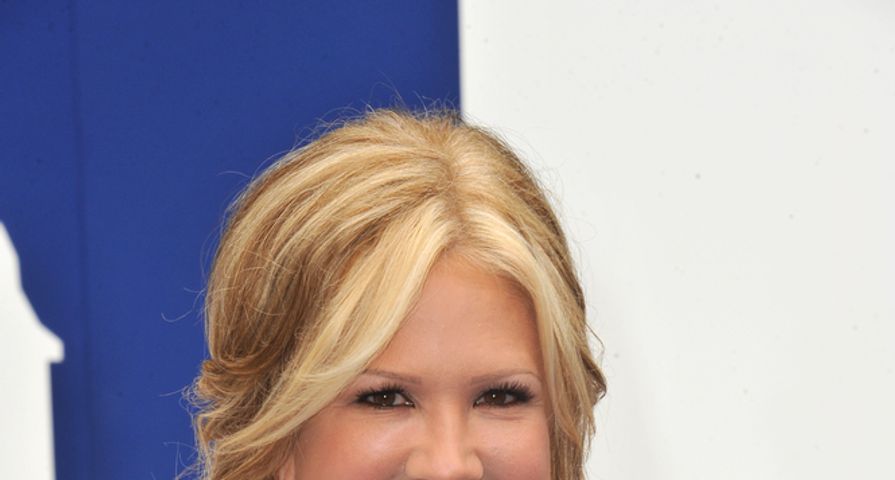 It’s amazing how the silliest things can raise awareness. And it’s wonderful to see so many celebrities jumping on the bandwagon, and dousing themselves with ice-water to raise awareness for ALS.

Nancy O’Dell recently accepted the ice bucket challenge, and enjoyed the invigorating ice shower in honor of her mother, who she lost to the disease. You can see the footage in the video below.

For those who are unaware of what ALS actually is, it is still commonly referred to as Lou Gehrig’s disease, as the famed New York Yankees first baseman was the first high-profile individual to suffer from the degenerative disease in the United States. ALS stands for Amyotrophic Lateral Sclerosis, and is considered a motor neurone disease, which eventually effects all physical function, including the ability to properly swallow, and breathe.

In recent years, there has been a re-dedication to ALS awareness, as curiosity about the disease has begged questions from the general public. High profile individuals like Stephen Hawking, have helped to raise awareness–Hawking serves as a true anomaly within disease specs, as he has lived with the disease for over 50 years. Only four percent of patients suffering from ALS survive for more than 10 years.

Former New Orleans Saints player, Steve Gleason, has dedicated his life to championing awareness with his high-profile persona, and his awareness organization, No White Flags. Gleason revealed his battle with ALS in 2011.

At this time there is so much of the disease that remains a mystery, including the root cause. Scientists have discovered evidence and circumstantial trails that have offered clues as to potential variables, but unlike so many other diseases, there is no evidence suggesting hereditary issues serve as a catalyst to the development of the disease.

Check out the video below to see Nancy’s emotional tribute to her mother, as well as several others joining in the ALS ice-bucket challenge!