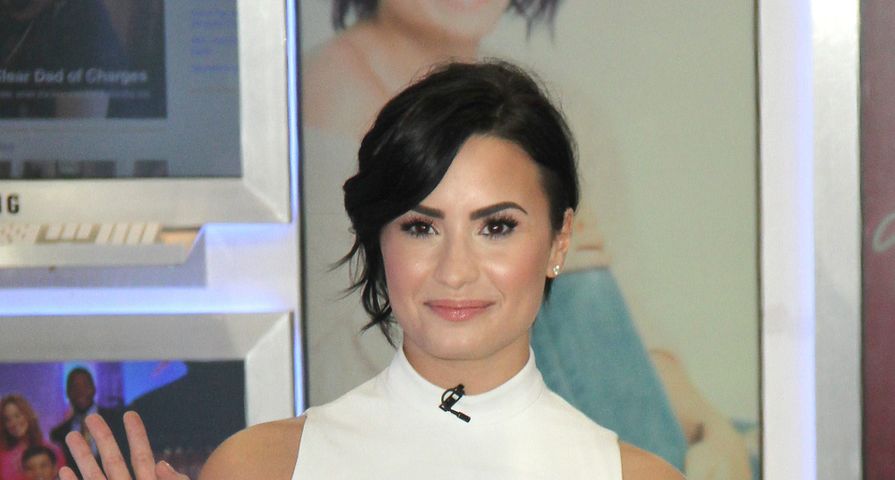 MTV’s Video Music Awards is one of music’s biggest, brightest and craziest nights, all already guaranteed by the fact the whole thing will be hosted by wild-child Miley Cyrus.

At the time of her announcement Cyrus said, “MTV won’t let me perform…so I’m hosting this year’s VMAs,” and now MTV has announced who will be performing with Cyrus out of the running.

On Tuesday, August 25, six performers were announced including, Pharrell, Demi Lovato, Macklemore & Ryan Lewis, A$AP Rocky, Twenty One Pilots and Tori Kelly. As well as these performers, it was announced earlier that The Weeknd will also be performing at the show.

If you were already worried about what might happen with Miley Cyrus getting so much stage time then you will definitely be alarmed by the fact Kanye West is being honored with the Michael Jackson Vanguard Award, perhaps in an effort to stop him from ruining anyone else’s moment. West’s acceptance speech is bound to be full of a whole bunch of self-appreciation and unbelievably arrogant statements, which will be hard to watch all in itself.