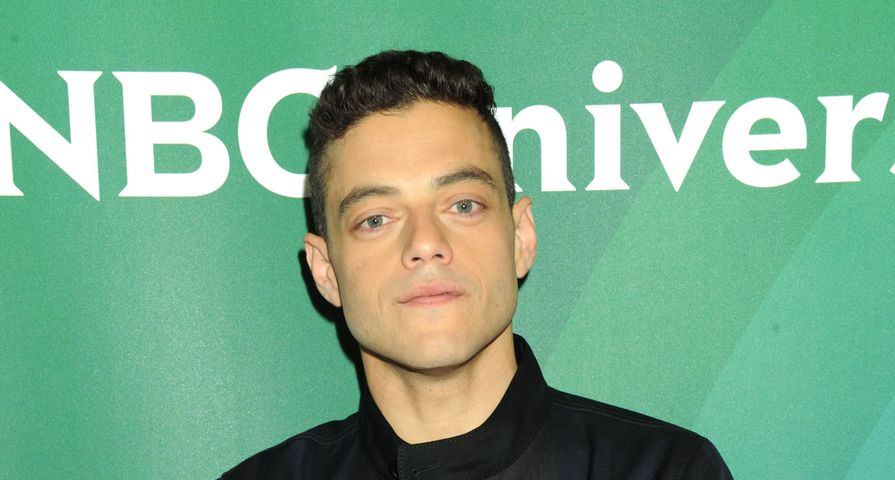 The USA Network has decided to postpone the season finale of their new summer hit show Mr. Robot following the tragic and shocking shooting of two TV reporters in Virginia on Wednesday, August 26.

Alison Parker and cameraman Adam Ward were shot during an on-air interview by a disgruntled former employee of the news station and the events caused the postponement of Mr. Robot‘s first season finale to Wednesday, September 2, due to a “similar” scene in the show.

“The previously filmed season finale of Mr. Robot contains a graphic scene similar in nature to today’s tragic events in Virginia,” USA Network said in a statement. “Out of respect to the victims, their families and colleagues, and our viewers, we are postponing tonight’s episode. Our thoughts go out to all those affected during this difficult time.” Instead of the finale episode the network will instead air the show’s penultimate episode.

Mr. Robot stars Rami Malek as hacker Elliot Alderson who joins an Anonymous type hacker group whose main goal is to bring down a major corporation, E. Corp. which is dubbed as Evil Corp. The series has been an instant hit with fans and has great ratings, which has caused USA to already order a second season.