Morrissey Reveals He Has Battled Cancer 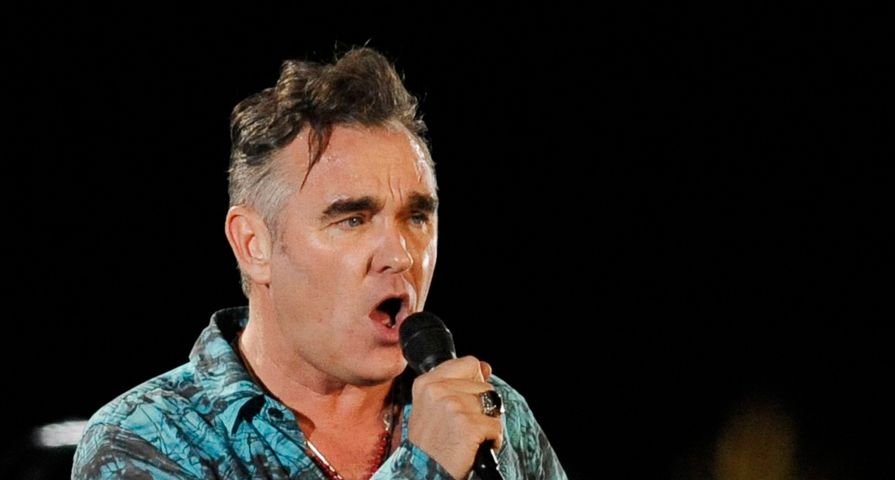 British rocker and former frontman of “The Smiths”, Morrissey, revealed that he has been battling cancer in recent years.

It has been known that he has had numerous health issues, as he has been hospitalized multiple times over the years but it is not until now that he admitted that he was being treated for cancer.

Morrissey, who is 55 years old, did not say what type of cancer he had only that, “They have scraped cancerous tissues four times already…If I die, then I die. And if I don’t, then I don’t. Right now I feel good” he said in an interview with El Mundo.

It was clear Morrissey’s health was failing him back in 2009 when he collapsed onstage, also in March 2013 he was diagnosed with double pneumonia and he had to cancel a U.S show in June because he had to be treated for a respiratory infection.

The singer has also acknowledged that doctors have warned him before to stop touring but it “is difficult” for him because it is such a big part of his life.

As his health state deteriorates he knows he is looking ill and even stated, “I’m not at an age when I should no longer be making music,” but when talking about the fact he looks sickly he added, “I’m not going to worry about that. I’ll rest when I’m dead.”

He seems to be sticking to his love of performing and put on a show as recently as Monday in Lisbon, Portugal.