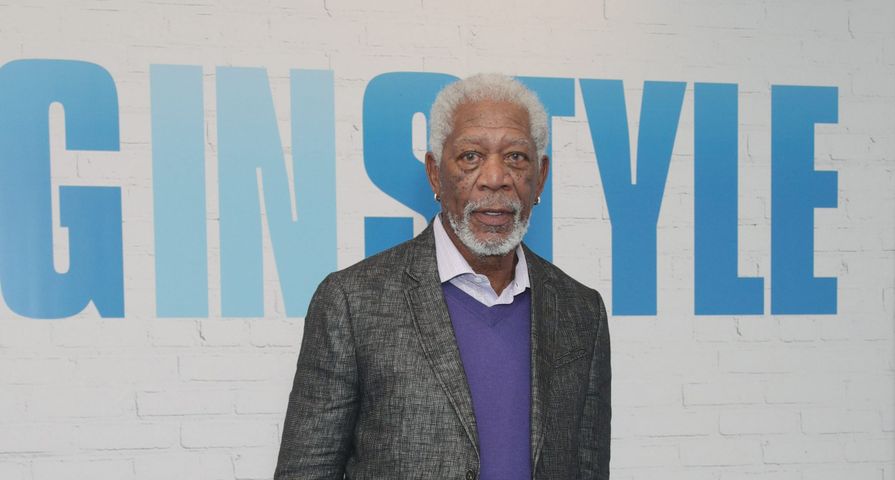 7 Celebrities Who Were Victims Of Extortion And Blackmail
Press Association

In a new investigative report published by CNN on Thursday, May 24, actor Morgan Freeman has been accused of sexual harassment and inappropriate behavior by eight women.

According to the report eight women claimed to be victims of Freeman’s behavior while eight more said they were witnesses of the different incidents. The 80-year-old actor has been accused of inappropriate behavior on the sets of some of his films as well as with reporters.

One woman who came forward worked as a production assistant on the set of Freeman’s 2017 film Going in Style and claimed the actor once “kept trying to lift up my skirt and asking if I was wearing underwear” until his costar Alan Arkin told him to stop. Meanwhile another member of the production staff of 2013’s Now You See Me alleged that Freeman made continuous comments about her and her female assistant’s bodies. “We knew that if he was coming by … not to wear any top that would show our breasts, not to wear anything that would show our bottoms, meaning not wearing clothes that [were] fitted,” she said.

When CNN asked by many of the women chose not to report the incidents or behavior, the women said they feared they would lose their jobs. “He would be verbally inappropriate and it was just shocking,” claimed a former male employee at Revelations Entertainment, the movie production company that Freeman founded in 1996 with his business partner Lori McCreary. “It’s hard because on any set he is the most powerful person on it. It’s weird because you just don’t expect it from Morgan Freeman, someone who you respect.”

As well as those who worked on sets with the actor, three entertainment reports including CNN’s Chloe Melas have claimed Freeman made inappropriate comments toward them during public event. Melas said that the actor looked her up and down and told her she was “ripe” while six months pregnant. Melas said she reported his behavior to CNN‘s human resources department who contacted the film’s studio, Warner Bros. According to Melas, the company “could not corroborate the account because only one of Freeman’s remarks was on the video.”

After the report was released, Freeman made a statement: “Anyone who knows me or has worked with me knows I am not someone who would intentionally offend or knowingly make anyone feel uneasy. I apologize to anyone who felt uncomfortable or disrespected — that was never my intent.”