Mo’Nique Claims She Was “Blackballed” In Hollywood After Oscar Win 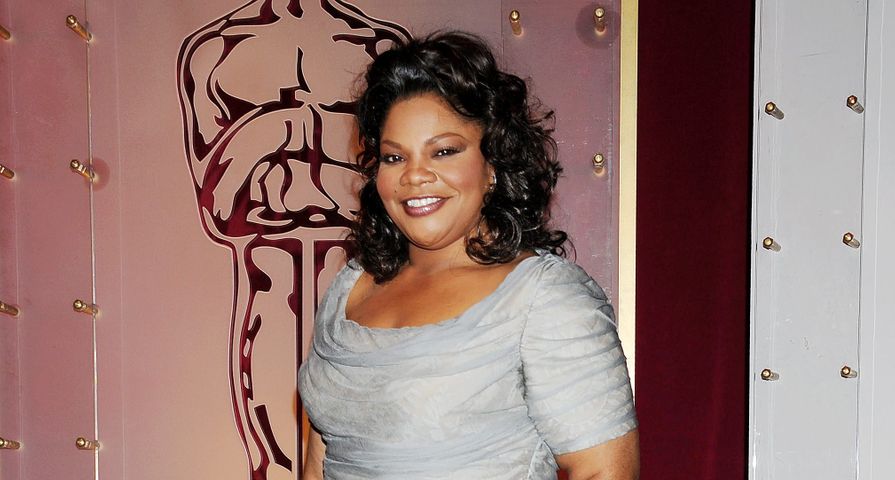 Comedian turned dramatic actress Mo’Nique achieved one of the highest honors as an actor in Hollywood when she won an Oscar for Best Supporting Actress in 2010 for her portrayal of a terrible mother in the film Precious.

While winning an Oscar would usually mean being put in a totally different group of highly sought after actors, with producers willing to pay bucks for their work, five years later Mo’Nique’s absence from any major role is noticeable and she says she knows why.

In an interview with The Hollywood Reporter, the actress stated that producer Lee Daniels recently confirmed her own suspicion that she had been “blackballed.”

While Daniels did not explain why she had been shunned after her Oscar win, she did reveal that she had been offered roles in his latest projects including The Butler, which ended up going to Oprah Winfrey, and hit show Empire, “Each of these things that he offered me was taken off the table.They all just went away. But that’s just part of the business, you know? I can’t be upset at anybody, ’cause life is too good. It’s just what it is.”

While it seems a lot of this “blackballing” in some way involves Daniels, he then issued a statement to the magazine in response to Mo’Nique’s claims.

“Mo’Nique is a creative force to be reckoned with. Her demands through Precious were not always in line with the campaign. This soured her relationship with the Hollywood community. I consider her a friend. I have and will always think of her for her parts that we can collaborate on. However, the consensus among the creative teams and powers thus far were to go another way with these roles.”

Also Check Out: 15 Victims Of The Oscar Career Curse