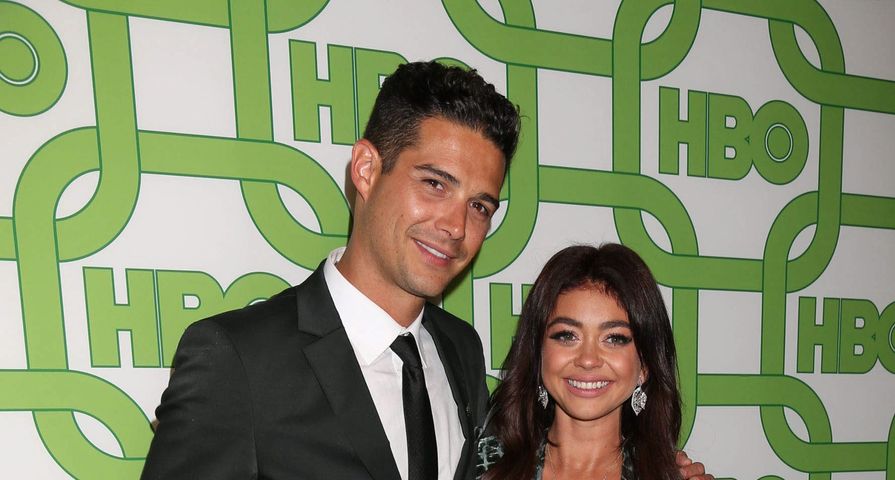 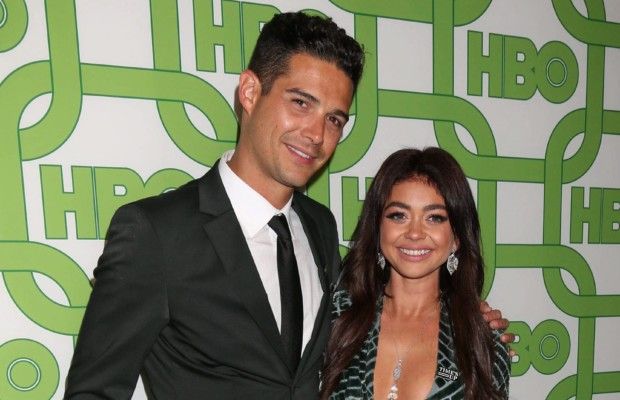 Bachelor and Bachelorette no more!

On Tuesday, July 16, Modern Family actress Sarah Hyland and Wells Adams, who appeared on JoJo Fletcher’s season of The Bachelorette, and went on to Bachelor in Paradise, shared the exciting news that they are engaged!

“That can’t eat, can’t sleep, reach for the stars, over the fence, world series kind of stuff @wellsadams,” Hyland captioned a slideshow of photos, which show Adams getting down on one knee while on a beach.

Meanwhile Adams shared a video of the moment along with photos of them toasting and showing off the ring, captioning the video, “I’ll be Johnny, you be June. But forever.” “I love you to Pluto and back FIANCÉ,” Hyland commented, adding, “When we get married will I automatically acquire your talent for making everyone cry with a homemade video?”

Diamond experts told E! News that the ring looks like a white 5-carat Oval cut from Lorraine Schwartz that could retail anywhere from $125,000 to $200,000.

Adams, 35, and Hyland, 28, began dating after they struck up a flirtation on Twitter in 2016 but didn’t actually start seeing each other until late 2017. That Halloween the pair dominated Halloween with an epic couple’s Stranger Things costume. In August 2018, Adams moved to L.A. and the pair have been living together ever since. “The big concern was I have a big dog and she has two dogs and how that was going to work out,” he told PEOPLE.

“It’s been really weirdly normal,” Adams told PEOPLE of their relationship. “That question gets asked a lot because you expect the answer to be like, it’s crazy because it’s in the spotlight, but for whatever reason, it’s been really nice and normal and wonderful.” 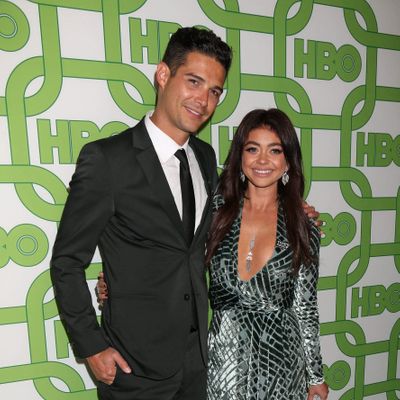