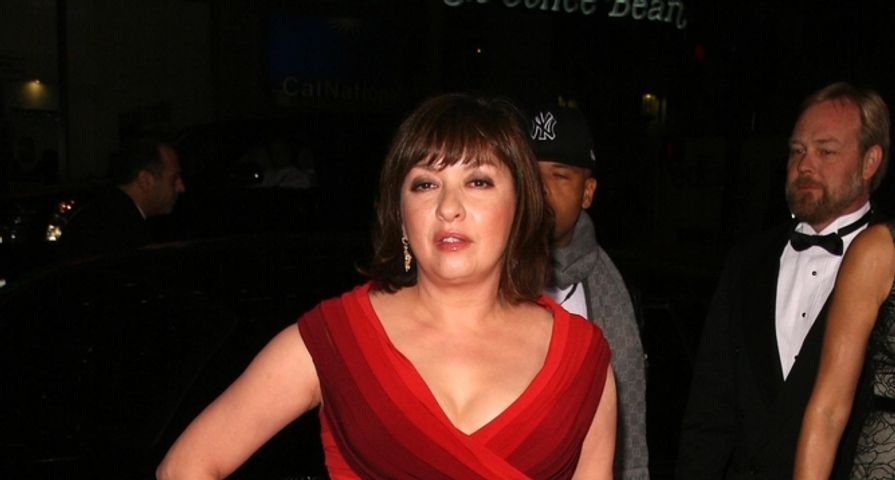 Comedy actress Elizabeth Peña has died of natural causes after a brief illness. She was 55.

The New Jersey native also worked as a director, becoming only the fourth Latina member of the Directors Guild of America. “In the United States, all Spanish-speaking people are lumped into one category,” Peña said in a 1996 interview with the Dallas Morning News. “But we’re all so different.” She also was a founding member of the Hispanic Organization of Latin Actors.

“I am stunned and heartbroken, just found out about the passing of my friend Elizabeth Peña. She was such a Life Force it’s hard to believe,” her La Bamba co-star Lou Diamond Phillips wrote on Twitter.

He continued: “Elizabeth was not only an amazing actress, she was one of the most vibrant, wonderful people I have ever known. My prayers to her family.”

Peña leaves behind her husband, Hans Rolla; her daughter, Fiona; and her son, Kaelan. She is also survived by her mother and sister.