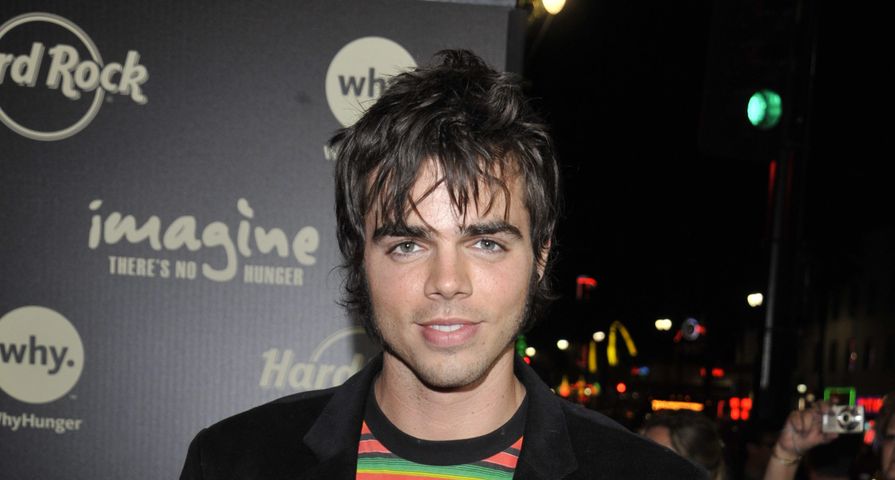 Actor Reid Ewing, best known for his role as Dylan, the boyfriend of Sarah Hyland’s Haley Dunphy, in Modern Family got very personal in an open and candid blog on Huffington Post. In the blog Ewing went into detail about his addiction to plastic surgery and his struggle with body dysmorphia.

In the post titled, “I Underwent Cosmetic Surgery for My Body Dysmorphia…And I Wish I Hadn’t” which was published on Thursday, Nov. 19, the 27-year-old actor began by stating, “Body dysmorphic disorder is a mental illness in which a person obsesses over the way he or she looks. In my case, my looks were the only thing that mattered to me.”

He went on to explain he would take a lot of pictures of himself and over-analyze every feature, deciding in 2008 when he was 19 to get his first surgery, cheek implants: “I genuinely believed if I had one procedure I would suddenly look like Brad Pitt.” Ewing explained his experience with the doctors and recovery were not pleasant at all, stating that once he finally took the bandages off, “it was nothing like I had expected” and looked “horrendous.”

The experience didn’t stop him from continuing on with surgeries though. “For the next couple of years, I would get several more procedures with two other doctors. Each procedure would cause a new problem that I would have to fix with another procedure.” He added that this experimentation was going on while filming Modern Family, stating, “Most of the times I was on camera were when I’d had the numerous implants removed and was experimenting with less-noticeable changes to my face, like injectable fillers and fat transfers. None of them last very long or are worth the money.”

Ewing explained in his post that he decided to speak out and tell his story with body dysmorphia and surgery addiction because he wanted people to understand that wanting cosmetic surgery could be a larger problem.”Before seeking to change your face, you should question whether it is your mind that needs fixing,” he wrote. “Of the four doctors who worked on me, not one had mental health screenings in place for their patients, except for asking if I had a history of depression, which I said I did, and that was that. My history with eating disorders and the cases of obsessive compulsive disorder in my family never came up. None of the doctors suggested I consult a psychologist for what was clearly a psychological issue rather than a cosmetic one or warn me about the potential for addiction.” He added, “I wish I could go back and undo all the surgeries. Now I can see that I was fine to begin with and didn’t need the surgeries after all.”