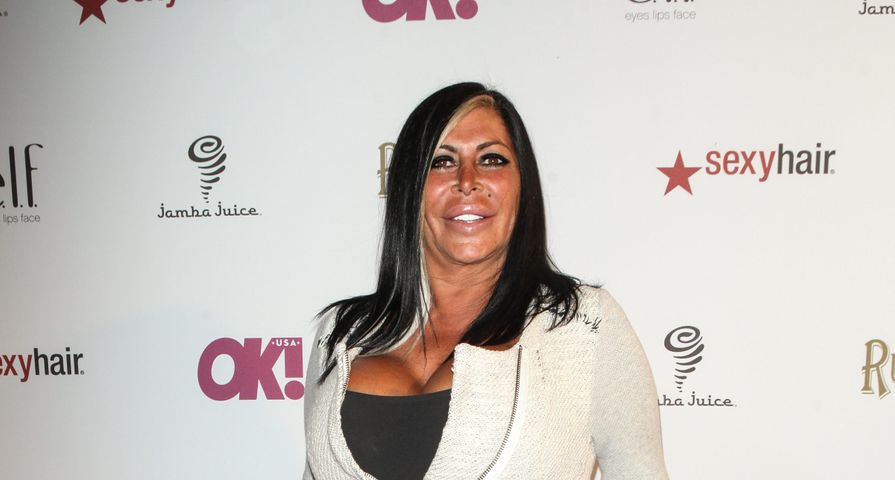 After a hard fought battle, Angela “Big Ang” Raiola, known from her role on Mob Wives, passed away in the early morning of Thursday, February 18, after a battle with lung and brain cancer at the age of 55, sources close to the reality star have confirmed.

Her friend Vinnie Medugo took to Big Ang’s Twitter account to share the news, posting a statement that read, “It is with sad regret that we inform you that at 3:01AM Angela Raiola peacefully ended her battle with cancer, and was called home. She was surrounded by nothing but love from her immediate family, and closest friends.”

It continued, “YOU, (Her fans) were some of the most special people in her world, and she loved you immensely. Thank you for your love, prayers, and unconditional support of Angela right to the very end. She truly went out richer than any monetary value could ever amount to. The family asks for privacy and peace during this most difficult time. In typical Big Ang fashion, we know she would say ‘Love you my babies!’ This page will remain open as a celebration of who she was and will always be. It has been my esteemed privilege and honor to represent her in the highest regard via social media. Vinnie Medugno.”

Raiola was first diagnosed with throat cancer in March 2015 and after two surgeries was thought to be cancer free only to be diagnosed sometime later with stage IV lung and brain cancer. Big Ang was very open about her cancer journey and recently revealed she split with her husband, Neil Murphy, in the midst of her battle because she “felt like he never stepped up to the plate.”

Before she passed her family set up a Go Fund Me page to help bring in money for her medical bills which raised more than $45,000 with an initial goal of $25,000.