Miss Venezuela Death Appears to Be a Setup 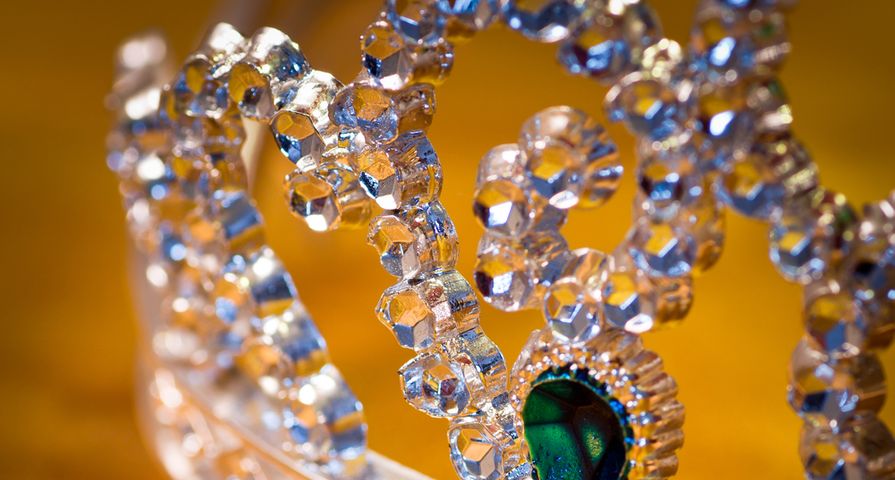 If you’re unfamiliar with the death of former Miss Venezuela, Monica Spear, the case continues to gain interest, and get even more interesting. The former beauty queen, and mother of five year old daughter, Maya, was on vacation in her native Venezuela, with her ex-husband, Thomas Henry Berry, when tragedy inconveniently found them.

The three were driving at night when a vehicle issue prompted a stop, and the need to contact a tow truck for assistance. Tow trucks arrived, as did a small band of thieves looking to rob Monica and Thomas of their goods. Initial police reports suggested that the adults, in an attempt to protect their daughter, resisted the demands of the perpetrators.

Monica and Thomas were shot and killed, while their daughter Maya, was shot in the leg, but sustained non-life-threatening injuries. Maya was taken to a local hospital, where she was released to the care of her grandparents, and it was explained that her mom and dad had been killed in the melee.

After an investigation following the double murder on January 6, police found evidence suggesting that the attempted robbery was a setup. It seems some sort of sharp hazard had been strategically left in the roadway so that an unsuspecting driver would meet peril, and peril would come in the form of thieves who would rob and kill. Police have arrested several individuals who they believe to be connected to the plot.

For Monica, Thomas and Maya, it seems they may have been the victim of a random crime, as opposed to a target. Or perhaps, they were targeted, and as the story unfolds, we’ll learn how elaborate the plan actually was.

For the newest details on the case, check out the video below.