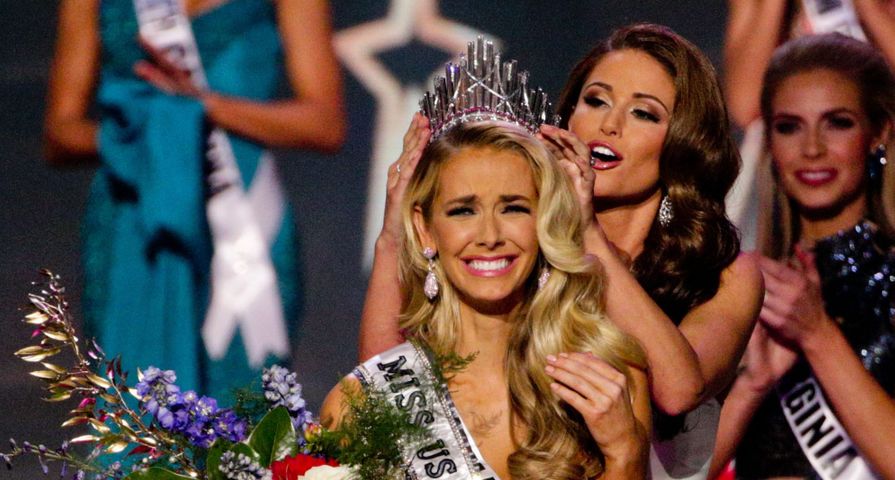 Although the Miss USA pageant had its fair share of drama and controversy thanks to none other than Donald Trump and his big mouth, the show went on and a winner was crowned.

The 26-year old beauty stood out in the competition, easily making it into the Top 15 after wowing viewers and judges in the different categories and rounds. She spoke eloquently about race relations within the United States, which was of course a big issue days before the pageant began.

Donald Trump stirred up controversy and made headlines when he made stereotypical and racist comments about Mexican immigrants in the States and, as co-owner of the pageant, his words caused NBC and Univision to drop the pageant.

Hosts and judges alike also quit the show because of Trump; however, it was then picked up by the REELZ network and found new hosts and judges. Unfortunately, Mexico will no longer be participating in the upcoming Miss Universe pageant.