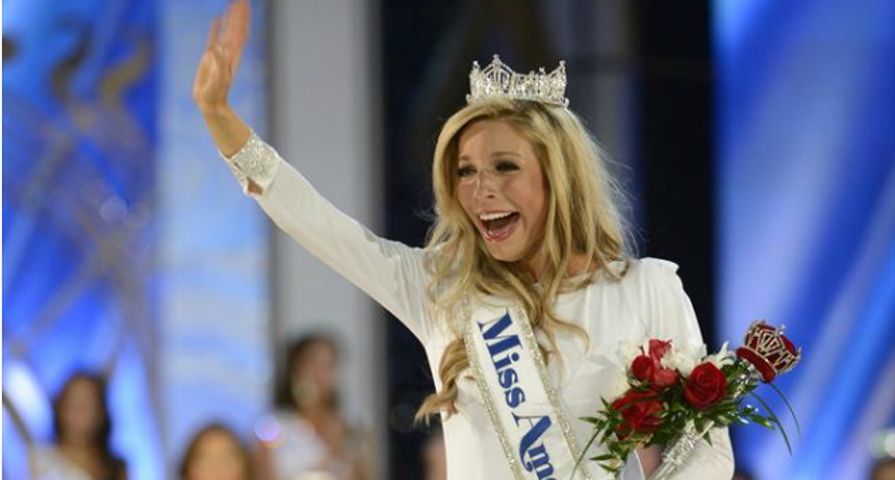 New details have surfaced in the story of why newly-crowned Miss America Kira Kazantsev was kicked out of her sorority in 2013.

Feminist website Jezebel first broke the story, exposing that Kira and her friend were both ousted from the Alpha Phi sorority at Hofstra University on Long Island after they took part in hazing new pledges.

According to a source, Kira was hazed as a pledge herself, and carried on that dark tradition as an older sorority member. Pledges were “called names, berated for their perceived physical flaws and imperfections, and made to perform physical tasks to the point of bruising and exhaustion.”

Kira appeared on Good Morning America, which airs on the same network that airs the Miss America pageant, to explain the allegations against her. She downplayed the hazing, and said that she only got in trouble because she joked about hazing in an email to a sorority alumna.

Jezebel points out, though, that Good Morning America did not reach out to them or any other sources for comment — they simply let Kira get through her talking points.

“If ABC had reached out, they would have known that since the story ran,” writes Jezebel’s Erin Gloria Ryan. “We’ve learned more, and that things are still developing on our end.”

Check out the video to see more about the new details and see what Miss America had to say for herself!