Mischa Barton Is Suing Her Mother For Stealing Money From Her 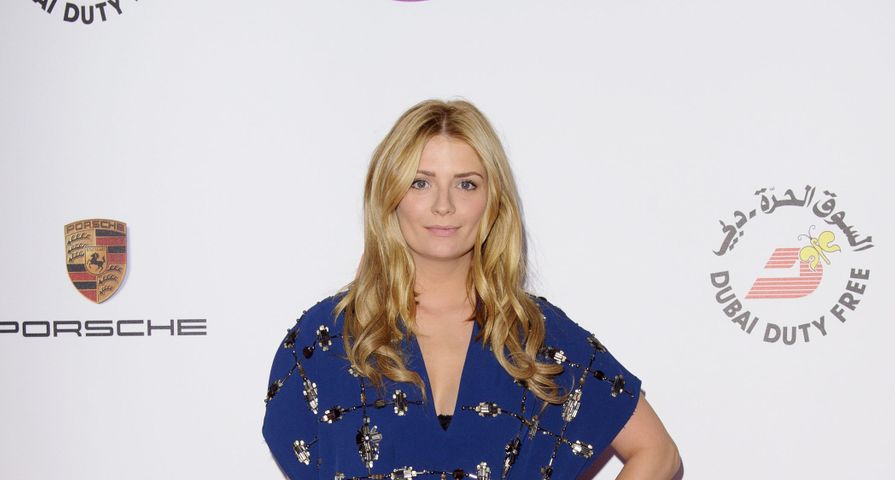 Mischa Barton’s rising star fell rather quickly and dramatically following her exit from the hit teen drama The O.C. but in that time the actress raked in quite a bit of money, money that she now claims her mother, Nuala Barton, has stolen from her.

The 29-year old actress filed the lawsuit on Tuesday April 7 in Los Angeles Superior Court in which she is suing Nuala for breach of oral contract, fraudulent misrepresentation and also claims she is no longer welcome at the $7.8 million home she bought for her parents with her early career earnings.

“The action arises from the tragic tale of a greedy stage mother posing as a talent manager who, instead of acting in the best interest of her daughter/client, schemed to defraud an unsuspecting victim,” Mischa’s lawyer Alex Weingarten said in a statement.

“From the outset, Nuala positioned herself to siphon her daughter’s hard-earned money by purportedly acting as her talent manager – a role for which Nuala had absolutely no experience or training.”

The complaint went on to state that neither of Barton’s parents have had a job independent of their daughter in over a decade, and while her parents were living off her earnings, Mischa’s own home was in foreclosure last year after she owed $100,000 in mortgage payments.

Also Check Out: 6 Celebrities Who Have Sued Their Parents