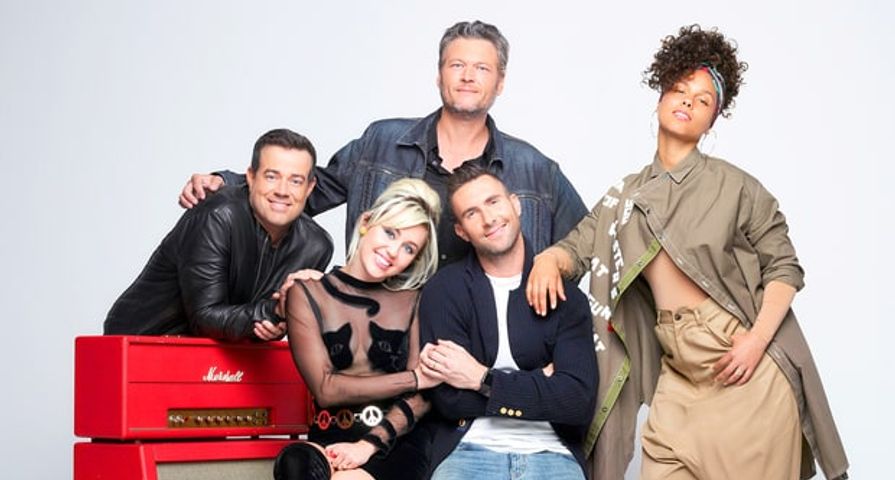 Fans of the hit singing compeition series The Voice better prepare for a different season than what they are used to.

With Gwen Stefani and Pharrell Williams stepping back from the coaches chairs, Alicia Keys and Miley Cyrus have stepped in, and they are not going to be intimidated by the show’s veteran coaches Adam Levine and Blake Shelton.

In a teaser trailer for the the upcoming 11th season of the show, fans get a first look with how dynamics will change for the judges with two new superstars filling in and Cyrus wasted no time in tearing down Levine’s confidence in his three wins. After telling a contestant, “I have won three times,” Cyrus replies. “Three times? And we’re on the 11th season…It’s basic math, and it did take me a second, but I dunno, three out of ten!?” Levine quickly chimes in, “Three out of ten is 30 percent. I’ll take it.” Of course, Shelton is loving someone else giving Levine a hard time and quips, “She’s so right. I’m so happy right now.”

Shelton and Keys also have a bit of a standoff when he asks the 15-time Grammy winner, “Are you trying to intimidate me?” She quickly replies, “Are you intimidated?” and adds, “I have so much better advice than you.”

Looks like the battle is on when the 11th season premieres on Monday September 19 on NBC.