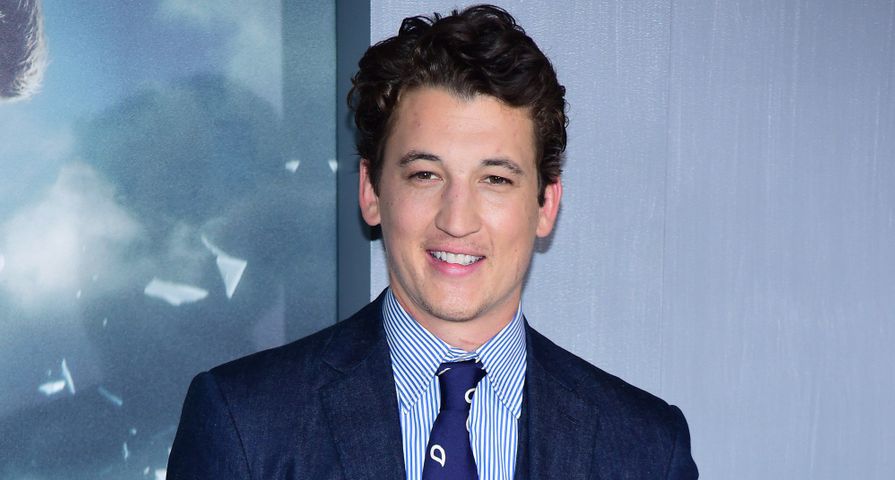 Actor Miles Teller, 28, has only a few acting credits to his name, some of which include The Spectacular Now, Whiplash and the Divergent franchise; however, the quality of these projects and his talent have made him a much respected actor.

Now, he is one of the most recent actors to jump into the huge superhero genre playing Reed Richards/Mr. Fantastic in the brand new Fantastic Four film.

While many can’t wait to sing his praises, a recent interview with Esquire magazine angles Teller a different way. In the subtitle and opening sentence, he is referred to as a “d-ck.” Esquire magazine promoted the interview via their Twitter account writing, “Miles Teller is on a quest for greatness (with a bit of d-ckishness too),” along with a link to the interview.

The introduction to the interview quickly reveals that the author doesn’t think much of the way Teller presents himself or seemingly thinks about himself, as it starts with, “You’re sitting across from Miles Teller at the Luminary restaurant in Atlanta and trying to figure out if he’s a d-ck.” The story then describes Teller telling a sexual joke to the waitress and then recounting a direct message he sent to NBA legend Kobe Bryant about striving for greatness, with the author making it clear they in no way think Teller has the right to be discussing such things with an icon like Bryant.

Regardless, Teller stuck up for himself, replying to the magazine’s tweet, slamming their “d-ckish” claims, writing, “@esquire couldn’t be more wrong. I don’t think there’s anything cool or entertaining about being a d-ck or an a-shole. Very misrepresenting.”