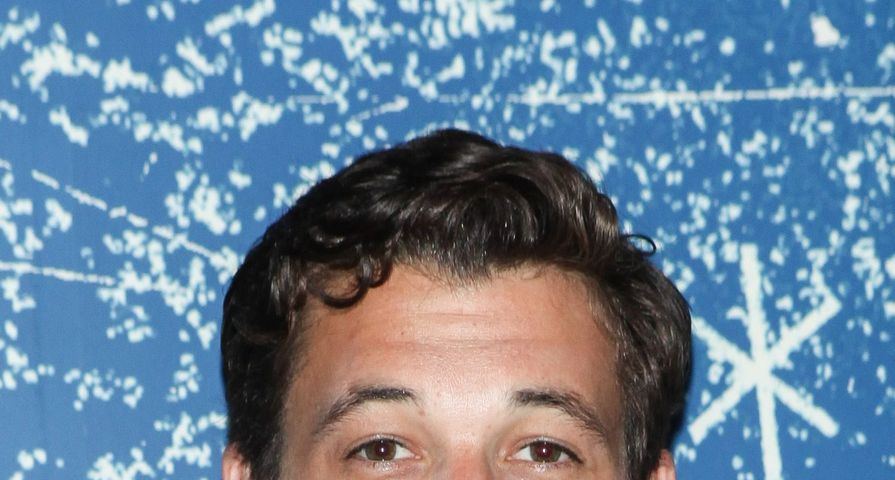 It is an indie darling that has touched ground that the world’s biggest film festivals, including Sundance, Cannes and Toronto. Whiplash stars Miles Teller, as an aspiring young drummer, who enrolls in a conservatory, to meet one of the hardest, hard-a** professors to set foot in a classroom, played by J.K. Simmons.

While Whiplash is the vehicle, it’s the rising star power of Miles Teller, and the chemistry of J.K. Simmons that makes this little film of considerable big interest.

Teller continues to set ’em up, and knock ’em down in terms of film roles, having offered nothing less than stellar performances in The Spectacular Now, That Awkward Moment and that one movie that’s not The Hunger Games… right… Divergent.

Simply put, he makes everything he appears in, a better, more engaging story. His charm is off the charts, and now, it sounds as if he’s scoring some early Oscar buzz for Whiplash.

Down to brass tacks. Is he going to score an Oscar nomination? Honestly. It’s not very likely. The release of Whiplash is limited in the United States, opening on Friday, and it’s still working through several international film festivals.

Still, we can expect to see him score several nominations in other awards ceremonies, including the Film Independent Spirit Awards.

The great thing about Film Independent is the clout it carries in the industry, so, if the fine folks there start buzzing about Miles and J.K., then the Academy may very well take notice.

Regardless, we can probably put Miles in the same category with Michael B. Jordan of Hollywood’s next generation of versatile leading men.