Michelle Williams Opens Up About Raising Her Daughter Without Heath Ledger 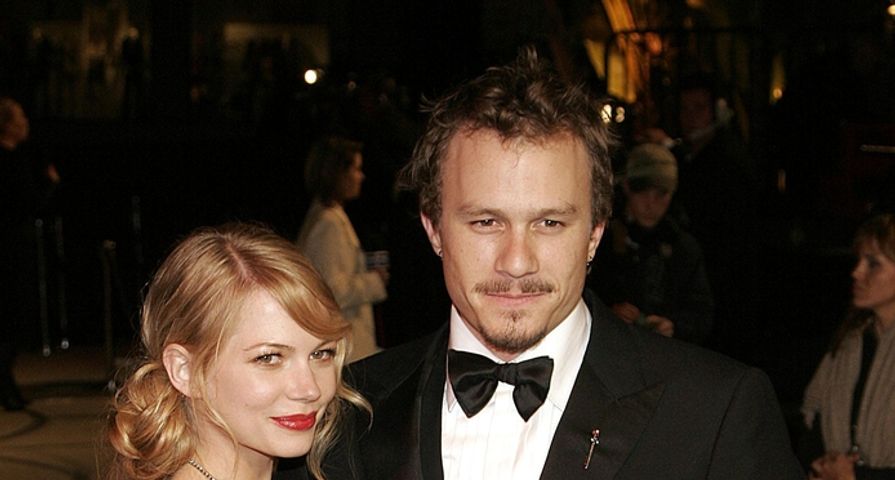 The cliche “time heals all wounds” certainly doesn’t work for everyone, and that includes Michelle Williams who made a rare comment about raising her daughter, Matilda, without Heath Ledger.

Williams spoke to Porter magazine in their new issue and was brutally honest about not getting over raising her daughter without Ledger. “In all honesty, for pretty much everything else. I feel like I’m a believer in not fighting circumstances, accepting where you are and where you’ve been. In pretty much all senses but one. I would be able to go totally down that line of thinking if it were not for Matilda not having her dad. You know, that’s just something that doesn’t… I mean, it just won’t ever be right,” she said.

She also revealed that her friends that are also single parents have helped her quite a bit. “I know a handful of women in similar positions [to me], it’s kind of like a club. It’s a s–tty club and don’t want any new members… and all the current members are exhausted. But man, oh man, it’s lifesaving to have them.”

The 36-year-old went on to talk about dating given her circumstances. “Talk about a learning process. I think, God, what would I say about it? I feel really sensitive about it and certainly did not expect to still be dating at 36 with an 11-year-old. This is not what I imagine.”

Williams and Ledger began dating in 2004 after meeting on the set of the film Brokeback Mountain, and welcomed their daughter in October of 2005 before amicably splitting in 2007. Ledger then passed away a year later after an accidental drug overdose at the age of 28.