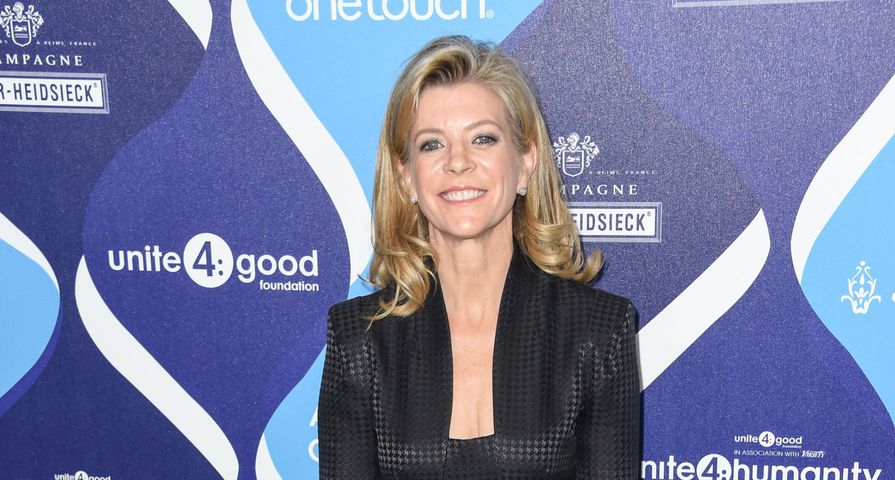 With the superhero franchise taking off big time on both big and small screens, many believe more representation is needed by female superheroes.

For years, DC Comics most iconic female, Wonder Woman, has been rumored to be getting her own film and last November things started to finally get off the ground with the announcement of actress Gal Gadot being cast in the titular role and Michelle MacLaren stepping in as director.

While Gadot will first be seen in her superhero role in 2016’s Batman v Superman: Dawn of Justice, her stand alone film has hit a snag with reports confirming that they will have to get a new director before any progress is made.

“Given creative differences, Warner Bros. and Michelle MacLaren have decided not to move forward with plans to develop and direct ‘Wonder Woman’ together,” Warner Bros. said in a statement on Monday April 13.

MacLaren’s involvement as a big name female director who has been behind episodes of hit shows like The Walking Dead and Breaking Bad was big for the studio and the film but Warner Bros. is confident they will find another director and stay on track for a 2017 release.