Michelle Collins Exits From ‘The View’ 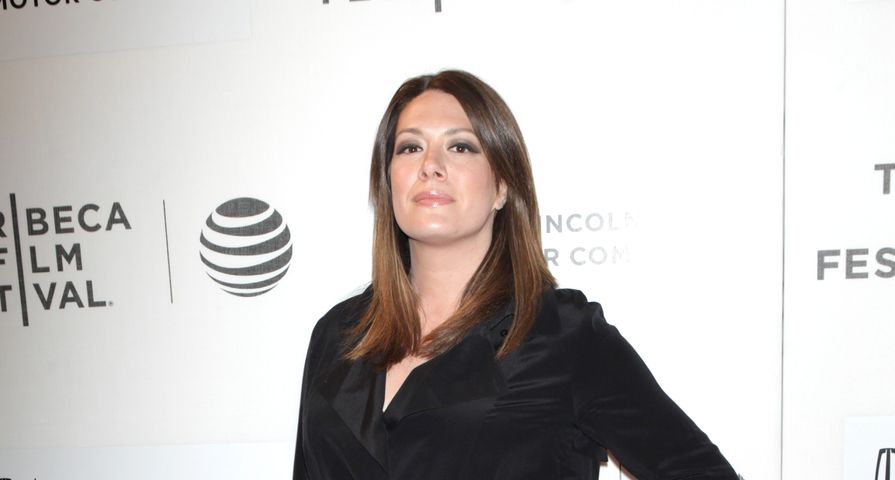 After weeks of speculation, we can confirm that Michelle Collins will no longer be a co-host on The View.

The show’s executive producer, Candi Carter, confirmed the comedian’s departure this week. In an email to the show’s staff, Carter wrote, “I have some bittersweet news to share—Michelle Collins is leaving the show.”

“A gracious presence on stage and off, she asked smart questions, made us laugh and will always be part of The View family. We wish her great success with some exciting new projects ahead,” the producer added.

Carter thanked Collins for her work on the show, and encouraged staff to extend their gratitude. “Please join me in thanking Michelle for her hard work, great humor and many contributions this season to The View. She’ll be in the office next week to say good-bye to you personally.”

The announcement comes after rumors circulated that Collins was departing the show involuntarily. Variety reported that the show’s producers decided not to renew Collins’ contract, but would keep her on the show until the fall.

When asked about the rumors, ABC would not discuss the issue. In a statement to E! News a spokesperson said, “Michelle is smart, opinionated and funny. She’s been a great addition to the panel this year. When we are ready to make an announcement about next season, we will.”

Collins became a permanent co-host on The View in July 2015. Throughout her time on the show she made controversial comments that sparked criticism, which may have influenced the decision not to renew her contract.