Michelle Branch Files For Divorce After 11 Years Of Marriage 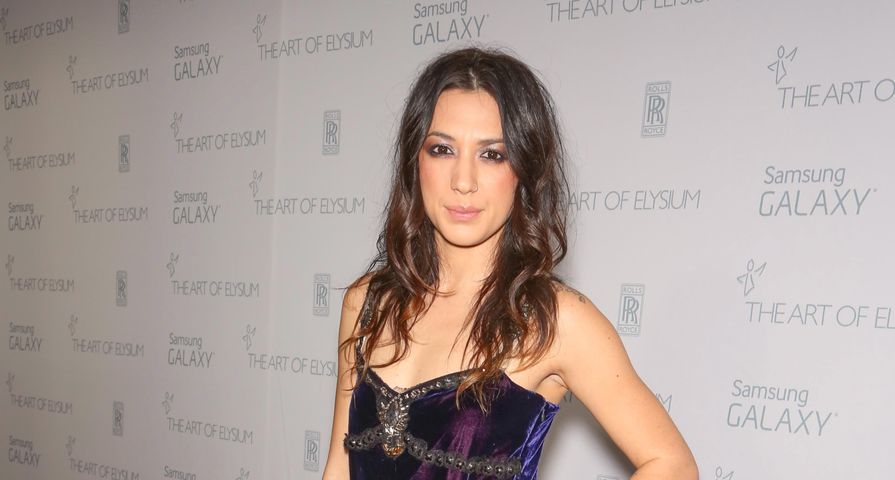 Singer Michelle Branch is officially saying “Goodbye to You” after filing for divorce from her husband of 11 years earlier this month, multiple sources have confirmed.

Branch, 31, and soon to be ex-husband Teddy Landau, 50, have been separated for over a year but on February 9, Branch filed the divorce papers for real citing the usual irreconcilable differences.

Although their decade long marriage didn’t work out, it seems it is an amicable parting of ways as Branch filed without the use of lawyers and together the two are working out a property settlement as well as a joint custody agreement for their 9-year old daughter Owen Isabelle.

Branch and Landau formed a romantic relationship after starting out just working together when he was performing as her bassist and eventually married in Mexico in 2004 to the dismay of Branch’s family.

“My relationship had a very rocky start. My parents hated the idea – and now love him, of course. My dad never wanted me to be with a musician. I mean, how unrealistic is that? I’m not going to fall for an accountant! And when he found out he was closer in age to my husband than I was, he got very nervous,” she revealed to People magazine two years after their marriage.

Even though her marriage is only legally ending now, Branch has since moved on after their January 2014 separation and is currently linked to Dead Sara bassist Chris Null.

Also Check Out: 9 Couples Who Will Definitely Split In 2015