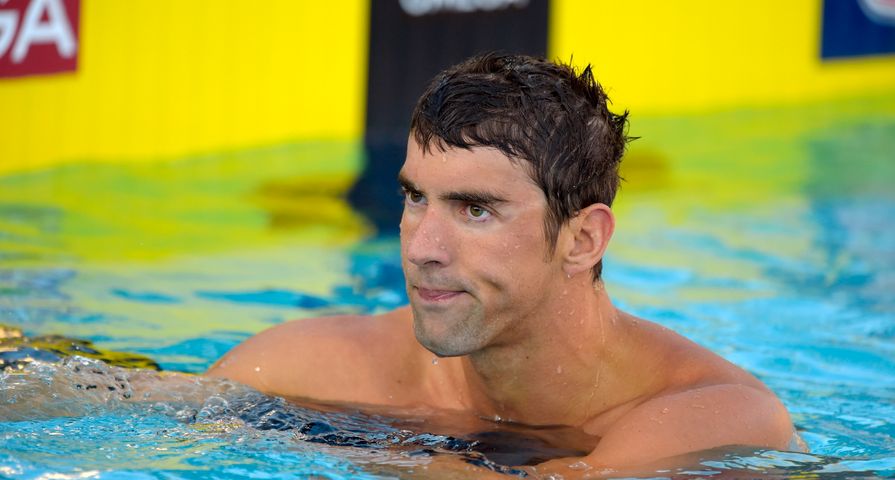 Michael Phelps’ friend who is a girl, and who he has allegedly been dating, was born intersex. Forget Kim Kardashian breaking the Internet, this is the stuff that really breaks the Internet.

People are relatively clueless. Everyone believes the world to possess the most enlightened individuals who have ever lived, but quite frankly, we’re in a 15 year cycle of dumbing down humanity. Things are not more complex in other other facet than technological understanding. All these things that are so trendy right now? They’re ancient. News outlets no longer report on stories, and offer opinion, they create stories based on opinion.

You get the point.

So, it was no surprise when major publications took to print, and suggested that Michael Phelps girlfriend was “born a man.” First of all, when you’re born, you’re not a man or a woman. You’re an infant who is wholly dependent on the care of another. You have no decision-making cognizance, and regardless of some impressive instinct–more than the average person considers, genetically–you have no comprehension of sex.

The woman in question, Taylor Lianne Chandler, 41, was born with what doctors determined were both male and female genitalia. What does this mean? It can mean a number of things. Seriously. There’s no need to get into the details of potential, but if you can imagine it, yes, that would likely qualify as a case of an intersex infant.

And what is done in these cases (more often than people realize)? There are a number of procedures that some people suggest, based on which organs seem most developed, and there are some parents who choose to do nothing.

Remember when we were all kids, and you were told to keep private things private? Excellent rule to observe. Still, where does any publication get off, humiliating someone because of anything?

Note to all “news” publications. Report. Editorialize. Don’t create. Leave that to the people who have talented imaginations.

Check out all the details in the video below: