Michael Mealor Confirms He Is Leaving The Young And The Restless 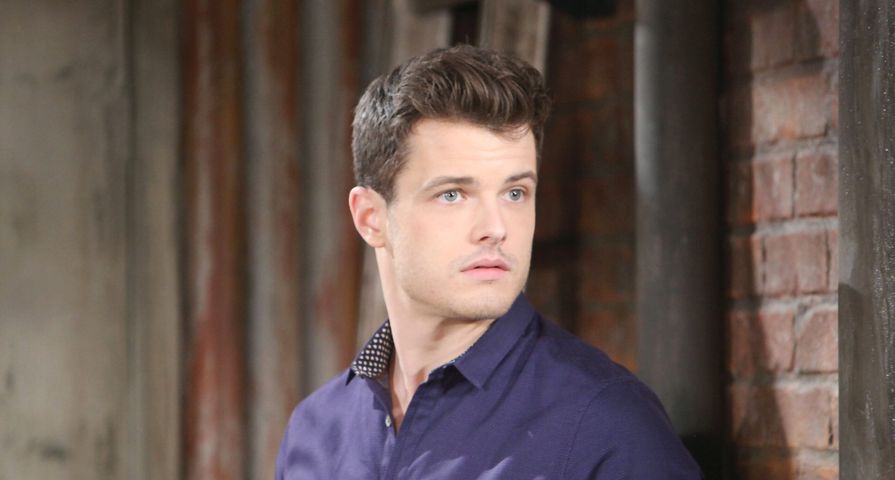 Following weeks of speculation, Michael Mealor has finally confirmed that he is leaving The Young and the Restless (Y&R).

Only days after his Y&R co-star Jason Thompson inadvertently revealed as much, Mealor took to Instagram and Twitter to share some heartfelt memories from his years as Kyle Abbott.

“My time as we know it on The Young and the Restless is coming to a close. The last three and a half years has been a truly humbling and life changing experience,” he stated.

Viewers might focus on Mealor’s inclusion of “as we know it”, interpreting that to mean he’s leaving the door open for a possible character return down the road. As of press time, there has been no mention from producers about recasting the role.

“Thank you [Y&R], [CBS TV] and [Sony] for trusting me with this incredible character”, he said, addressing each by their corporate social media handles.

He also had a direct message to his many fans.

“I wouldn’t have been here this long without the love and support y’all have shown me throughout every inch of this ride! From appearing on national TV in my “birthday suit” to digging up graves for DNA fragments, every engagement and every heart break, whether you were #KOLA or #SKYLE, y’all were along for the rollercoaster.”

“Thank you for allowing me to be your Kyle Abbott,” he concluded. “So much love to each and every one of you!”

As previously reported, Mealor was rumored to be leaving Y&R over “protracted [contract] negotiations” which reached a “stalemate”. Contract talks for Hunter King (who plays Summer Newman) had reportedly reached that same impasse, so we will await confirmation about her future with the CBS soap over the coming days.