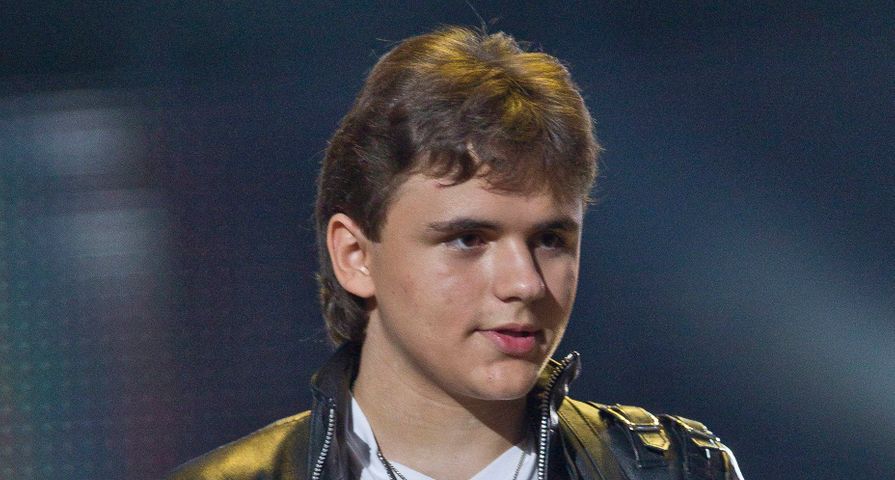 As the eldest son of the late, great King of Pop, Prince has kept out of the spotlight but this weekend he was seen driving around Calabasas with his GMC truck covered in “The Money Team” decals.

“The Money Team” (TMT) is a lifestyle brand inspired by none other then boxer, Floyd “Money” Mayweather Jr.

The only other person known to spend money more carelessly then Floyd is Prince’s father, Michael Jackson, so it is only fitting he joins the crew.

Prince has been a noted fan of different fighting styles and currently trains in jiu-jitsu himself and has now aligned himself with one of the greatest boxers ever.

Prince is also working to create his own fame through acting, with an appearance on the TV show 90210 as well as becoming a correspondent for Entertainment Tonight. He is also working on a filmmaking project with some family members to produce a documentary entitled Remembering Michael.

Also Check Out: 7 Celebs Who Hung Out At Neverland Ranch When They Were Kids