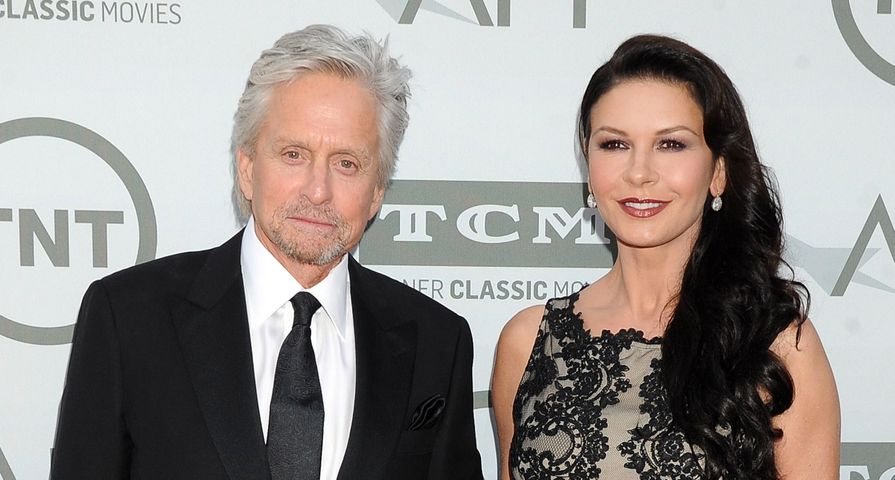 The rise of anti-Semitism in Europe lately has led one of Hollywood’s biggest stars to write a passionate op-ed for the Los Angeles Times in which he reveals how the subject hits very close to home.

In the piece Douglas calls on everyone from the public to religious and political leaders to stop the rise of anti-Semitism and even shared a personal story involving an experience of his son Dylan’s while the family was on vacation:

“Last summer our family went to Southern Europe on holiday. During our stay at a hotel, our son Dylan went to the swimming pool. A short time later he came running back to the room, upset. A man at the pool had started hurling insults at him,” the 70-year old wrote.

He goes on to state that he questioned the 14-year old about what could have provoked the man, “[But] suddenly I had an awful realization of what might have caused the man’s outrage: Dylan was wearing a Star of Davis.” Douglas then sought out the man who had verbally attacked his son. “We talked. It was not a pleasant discussion. Afterward, I sat down with my son and said: ‘Dylan, you just had your first taste of anti-Semitism.”

The famed actor states in the piece that anti-Semitism, “is like a disease that goes dormant, flaring up with the next political trigger” and hopes that enough people can take action to stop the hatred from continuing in the cycle as it has for years.

“My son is strong. He is fortunate to live in a country where anti-Semitism is rare. But now he too has learned of the dangers that he as a Jew must face. It’s a lesson that I wish I didn’t have to teach him, a lesson I hope he will never have to teach his children.”