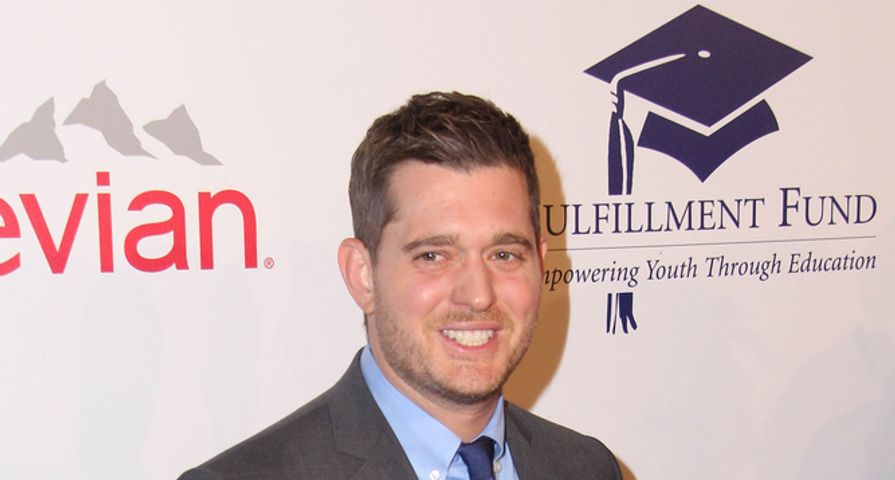 That’s the question today as singer Michael Buble has come into some hot water over a photo he posted on Instagram.

The 39 year-old shared a photo of himself with an unsuspecting young woman in the background, facing away from him, wearing very short shorts that revealed some of her, well, assets.

“There was something about this photo lu took ,that seemed worthy of instagram,” he wrote, adding the the following captions: #myhumps #babygotback #hungryshorts #onlyinmiami #picoftheday #beautifulbum.

Fans did not appreciate his appreciation. “Let’s recognize that @michaelbuble had the audacity to take a photo of her without her knowledge and then post it to social media with taunting comments,” one fan wrote. “That’s body shaming and enabling online harassment, and that is not okay.”

Others pointed out that even if her shorts were too short, he shouldn’t have made fun of her online.

But some fans found the post funny, and give Michael the benefit of the doubt. “His real fans know his sense of humour,” one supporter chimed in. “His true fans know the incredible family that he has and the strong women who are in his life. We know that it isn’t in his nature to insult or shame anyone.”

Do you think Michael’s post constitutes body shaming, or are some fans being too politically correct?